Man caught not wearing mask properly tries to bribe cop with $50, gets $300 fine and 4 weeks' jail 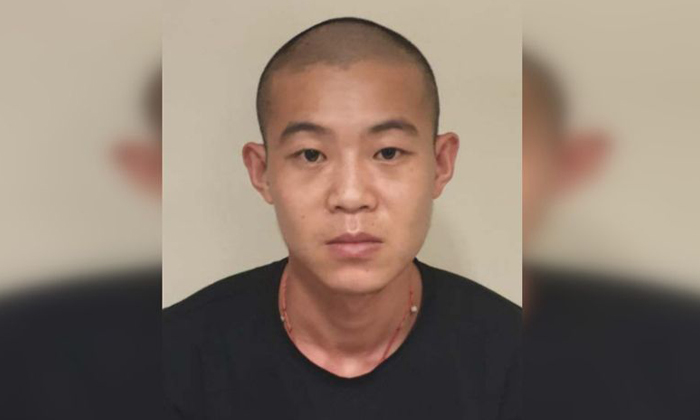 A 28-year-old man was sentenced to four weeks' imprisonment on Friday (Oct 23) for attempting to bribe a police officer to avoid Covid-19 enforcement action.

Individuals convicted of a corruption offence such as bribery can be fined up to $100,000 and imprisoned for up to five years.

The Chinese national was spotted on May 7 by a patrol team from the Public Transport Security Command with his mask down near the smoking corner of Boon Lay MRT station.

The four police officers approached Chen Long and instructed to him to wear his mask properly.

He complied, but was spotted soon after by the same patrol team with his mask pulled down to expose his nose.

Chen, who is on a work permit in Singapore, was then taken to a room in the MRT station to be interviewed.

During the interview, Chen showed the money in his wallet to police officer Chan Hui Shi and offered $50 to be let go.

The officer refused his offer and Chen was issued a composition of $300 for an offence under Covid-19 (Temporary Measures) Act.

The incident was later reported to the Corrupt Practices Investigation Bureau (CPIB).

Anyone caught not wearing a mask outside the home faces a fine of $300 for a first offence and $1,000 for a second offence.

Anyone caught trying to bribe their way out of Covid-19 related offences will face further punishment under the law.