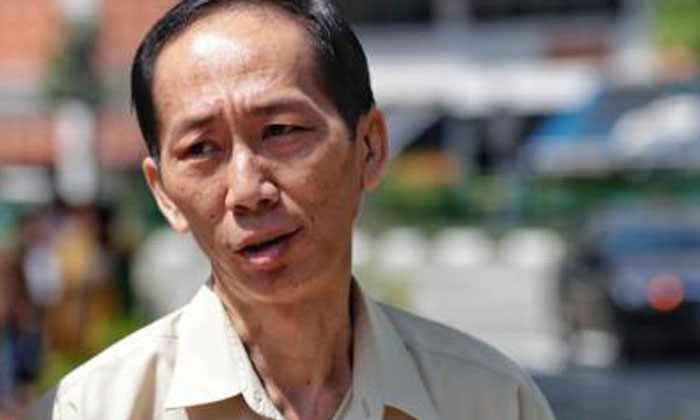 Chin Peng Sum, a 51-year-old staff sergeant (SSGT), is also accused of sharing information with them and two others about impending raids by an enforcement agency so they could avoid arrest for vice-related and immigration offences.

He was not authorised to share the information, reports The Straits Times.

On Thursday (Sep 27), Chin was charged in court with 33 charges, including 13 counts of wrongful communication of information under the Official Secrets Act, and four counts of corruptly accepting sexual gratification under the Prevention of Corruption Act.

Chin was also charged with intentionally obstructing the course of justice by deleting incriminatory text messages exchanged between him and the four individuals he had warned of impending raids, and telling them to do the same.

The messages were connected to an ongoing investigation against him.

In response to media queries, an ICA spokesman said the agency takes a serious view of errant officers and had reported Chin to the Corrupt Practices Investigation Bureau (CPIB) following its internal checks and investigations.

“SSGT Chin Peng Sum has been interdicted from service since June 15, 2017,” the spokesman said.

“ICA officers are expected to discharge their duties professionally and maintain a high standard of integrity. Officers who break the law will be dealt with, in accordance with the law.”

His lawyer S. Govindaraju said the charges were served only on Tuesday and Chin has not yet decided whether to claim trial or plead guilty, as they will need time to look into the matter.