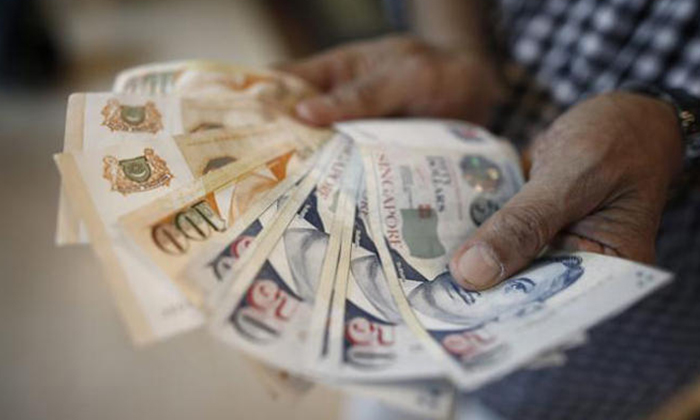 A man gave at least $800 in bribes to a Changi Airport check-in worker so that he would under-report the weight of travellers' bags on Tigerair flights.

Gopal Krishna Raju, who was a manager in a food processing firm, ran a side business where he bought gold in Singapore to send to Chennai, India, where the gold would be sold.

To avoid excess baggage charges, the 37-year-old had approached airport check-in worker Patel Hiteshkumar Chandubhai and asked him to under-report the weight of bags belonging to passengers who were transporting the gold on Gopal's behalf.

He promised to reward Patel, who agreed to help him.

He committed the offence on at least 10 occasions between January and October 2016. He is now out on bail of $5,000 and will be sentenced next Monday.

The Indian national is the fourth person to be convicted this year over bribes given to customer service associates at Changi Airport.

Deputy Public Prosecutor David Koh said that Gopal and Patel knew each other through mutual friends.

The court heard that Gopal would not use a courier service for his gold business.

The DPP added: "(He) would instead look for passengers travelling to Chennai - whether his friends or strangers - and ask if they were willing to carry gold to Chennai to pass to his relatives there.

"The accused's relatives would then give these passengers a sum of money. The accused would go to Changi Airport between 15 and 20 times a month to look for passengers who were willing to carry gold for him to Chennai."

In January 2016, Gopal asked for Patel's help to under-report the weight of such passengers' bags.

Patel agreed to assist him in exchange for bribes.

The offences came to light after The New Paper published a report in July last year on a baggage-touting syndicate operating at Changi Airport.

Besides Patel, 37, the two others were Gerizim Kirubai Raj Deved, 35, and Ayyadurai Karunanithi, 47.

In April this year, they were each sentenced to between seven and nine weeks' jail. Each man was also ordered to pay between $500 and $800 in penalties.

Gerizim is a Singaporean while the other two are Indian nationals.

The cases involving Gerizim and Ayyadurai were not linked to that of Gopal.