Man brandishes knife during dispute in Geylang, claims he doesn't have it when police arrive 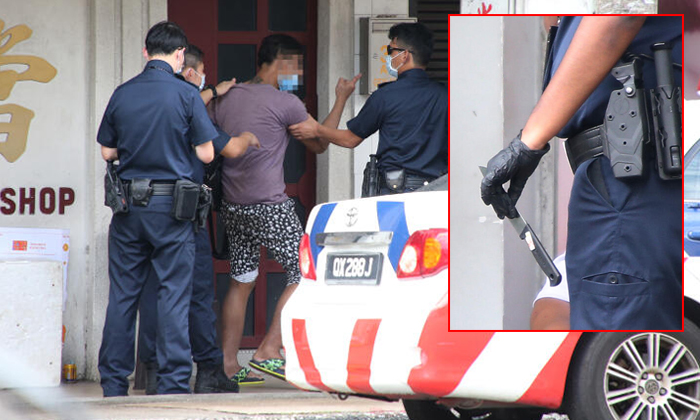 A 50-year-old man was arrested for possession of an offensive weapon after he was allegedly seen wielding a knife during an argument in Geylang on Sunday (March 7).

In response to a Stomp query, the police said they received a call for assistance along Geylang Road regarding a case of a man armed with a knife at 12.11pm.

"A 50-year-old man was subsequently arrested for possession of an offensive weapon," said the police, adding that a knife was seized as case exhibit. 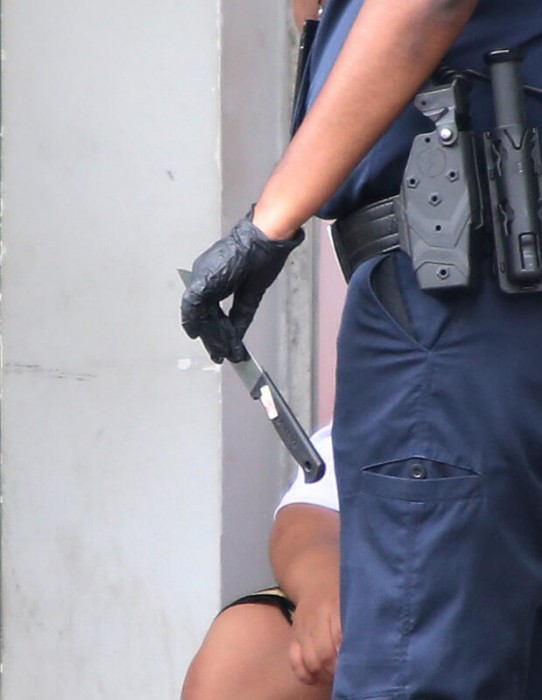 According to Lianhe Wanbao, the man had been heard arguing with someone in a back alley. During the dispute, he reportedly brandished a knife as a show of force. Both parties subsequently parted ways.

The man later showed up at a nearby coffee shop with his son and started kicking up a ruckus.

Aware that that the man had a knife from the earlier dispute and due to safety concerns, someone secretly called the police. 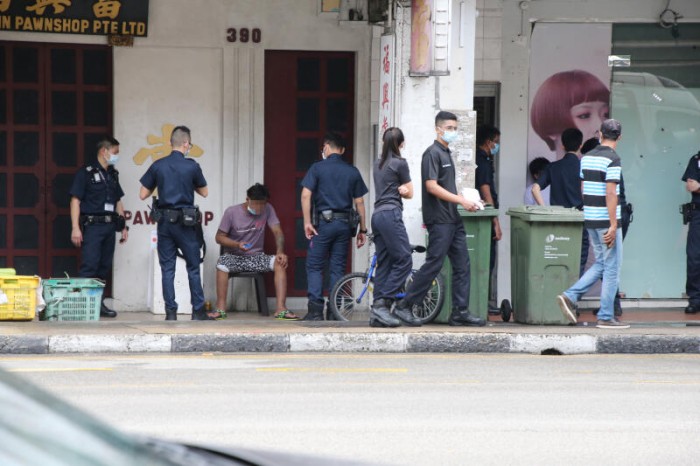 When police officers arrived at the scene, the man insisted that he did not have a knife. However, the police managed to quickly recover the weapon nearby.

A witness told Wanbao that the man became agitated after his 'lie' was exposed but was swiftly arrested and taken away in a police car.