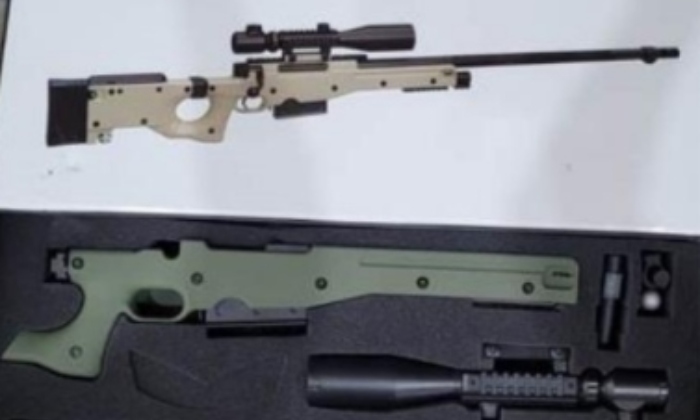 A 38-year-old man was arrested on Wednesday (Jan 13) for the possession and importation of airsoft guns without a valid licence.

The police said they were alerted to a case of airsoft guns being imported into Singapore on December 30.

Through ground enquiries and follow-up investigations, officers from Clementi Police Division established the identity of the importer and arrested him.

47 airsoft guns and accessories were seized. Investigations against the man are ongoing.

"Airsoft guns or any other guns which shoot pellets using compressed gas are regulated as ‘arms’ under the Arms & Explosives Act," said the police.

"No person, unless authorised by a Licence to Possess Arms, shall have in his possession or under his control any of such guns."

Under the Arms and Explosives Act, any person who, in contravention of this section, has in his possession or under his control any gun without license shall be guilty of an offence and shall be liable on conviction to a fine not exceeding $5,000 for every such gun and to imprisonment for a term which may extend to three years.

The offence of importing or exporting any arms or explosives under the Arms and Explosives Act carries an imprisonment term not exceeding three years and the person may be liable to a fine of up to $10,000.