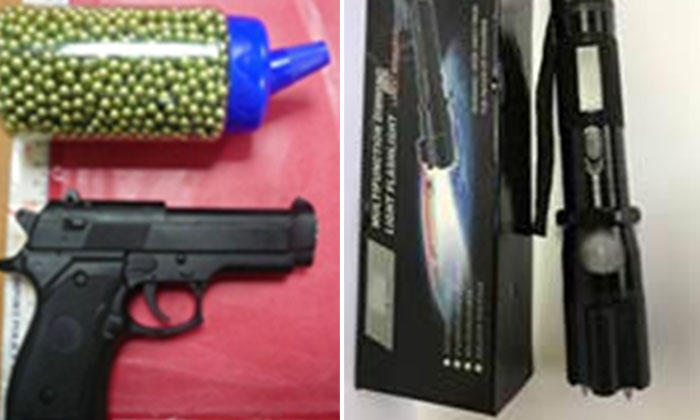 There have been several cases of airsoft guns and stun guns being imported into Singapore following purchases made via e-commerce platforms.

In an advisory today (Nov 16), the police reminded members of the public that these items are defined as arms which are regulated under the Arms Explosives Act.

A licence from the police is required for any import, export, sale or possession of arms.

Members of the public are also advised to verify that the items they purchase online do not fall within the definition of arms under the Arms Explosives Act.

These are some examples of arms regulated under the Arms Explosives Act: 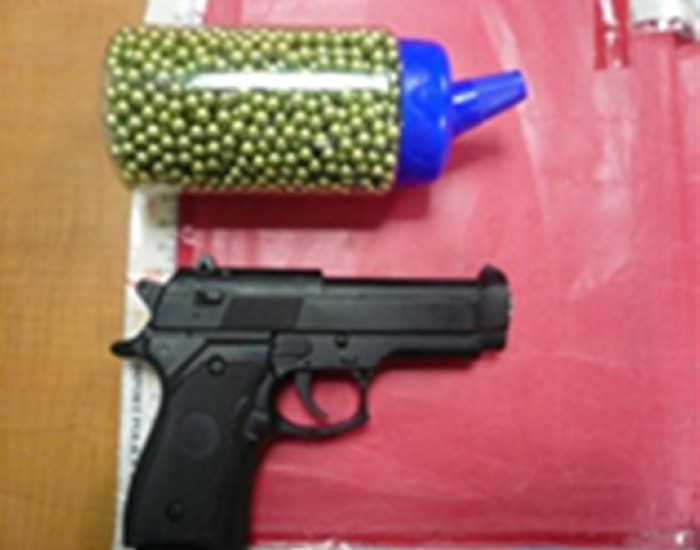 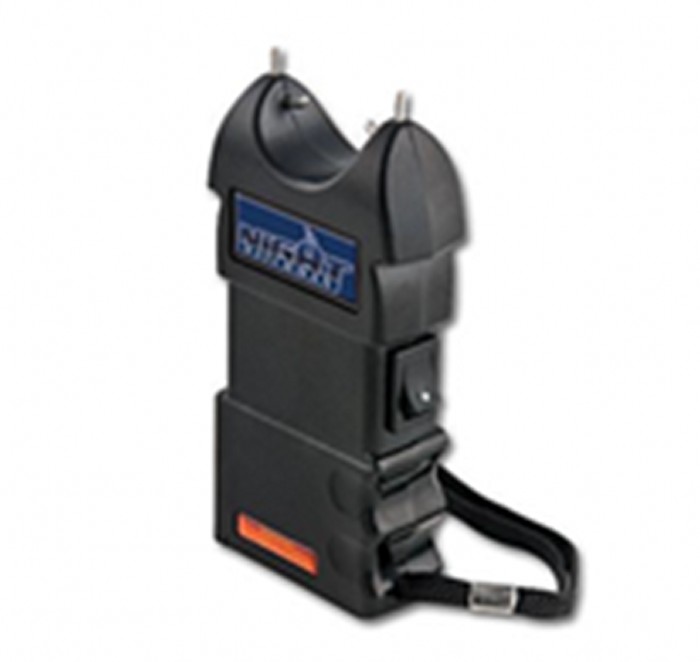 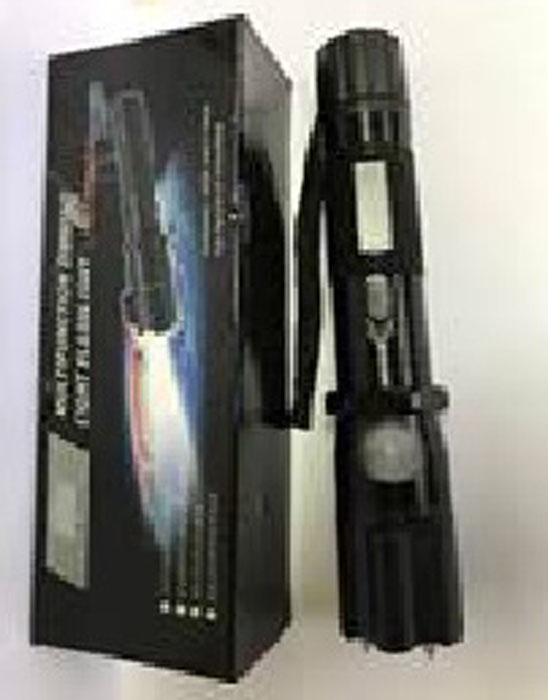 Anyone who possesses an airsoft gun or a stun gun without a valid license can be fined up to $5,000 for each gun and jailed up to three years.

Anyone who imports, exports or deals in these guns without a valid licence can also be fined up to $5,000 for every such gun and jailed up to three years.

Members of the public can visit www.police.gov.sg/e-services/apply/licenses-and-permits/arms-and-explosives for more information on controlled or prohibited items in Singapore.

For further enquiries, the public can also contact the Police Licensing & Regulatory Department via 68350000 or spf_licensing_feedback@spf.gov.sg.