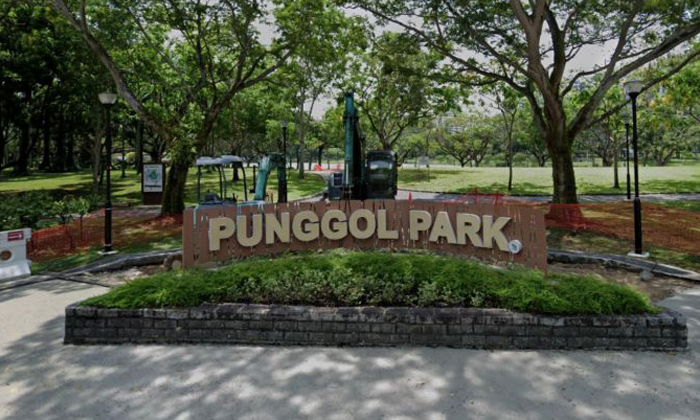 A 34-year-old man has been arrested for his suspected involvement in inciting violence through Telegram, after allegedly calling for personal mobility device (PMD) users to injure people.

In a statement, the police said they had received a report on Dec 30 about the Telegram user posting comments in chat groups.

The man had called for PMD users to gather at Punggol Park at 9pm on the same day and "cause injury to anyone they see".

Through investigations, officers from Ang Mo Kio Police Division established the identity of the man and arrested him on New Year's Eve (Dec 31) at 10am.

The offence of making an electronic record containing an incitement to violence carries a jail term of up to five years and/or a fine.

"The police take a serious view of anyone involved in criminal activities and will continue to take tough enforcement actions against those who break the law," they added in a statement.