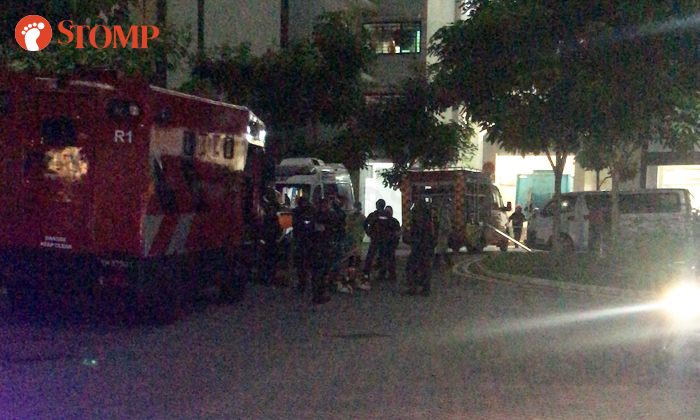 A 39-year-old man was arrested after causing a commotion in Sengkang on Wednesday night (May 20). 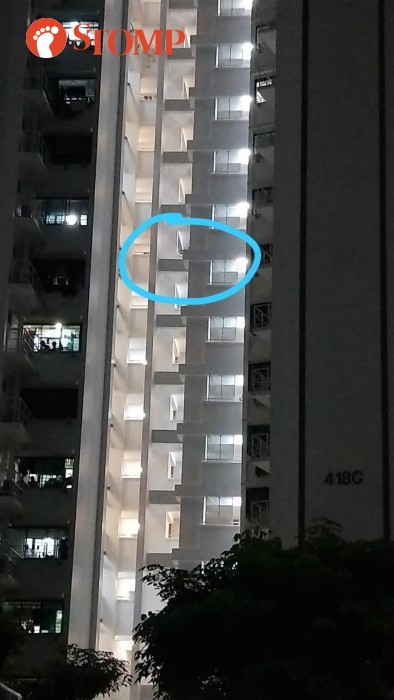 Responding to queries, the SCDF told Stomp that it received a call for assistance at the 10th floor of the block at about 9.30pm.

"SCDF deployed one inflatable safety life air pack and rescuers from the Disaster Assistance Rescue Team (DART) were on standby as a precautionary measure," said a spokesman.

"A man was arrested by the police in relation to the case."

The police confirmed with Stomp that they received a call for assistance at 8.30pm.

"A 39 year-old man was apprehended under section 7 of the Mental Health (Care and Treatment) Act," they added.