Man, 60, charged with attempted murder of another in Choa Chu Kang 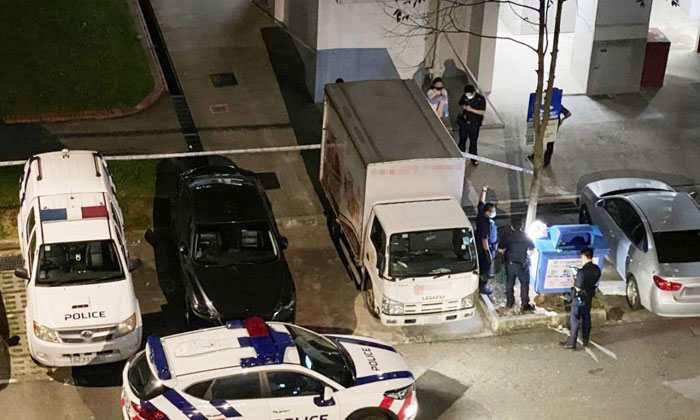 A 60-year-old man was charged in court for attempted murder on Monday (June 14).

The incident is said to have occurred at the void deck of Block 407 Choa Chu Kang Avenue 3.

The police said in a statement on Sunday that the victim was found conscious with stab wounds by officers. He was taken to the hospital.

Ong allegedly fled the scene before the officers arrived but was arrested within two hours of the incident.

Preliminary investigations showed that he knew the victim, said the police.

Ong is currently in remand. His case will be heard again on June 21.

Ong cannot be caned as he is above 50.