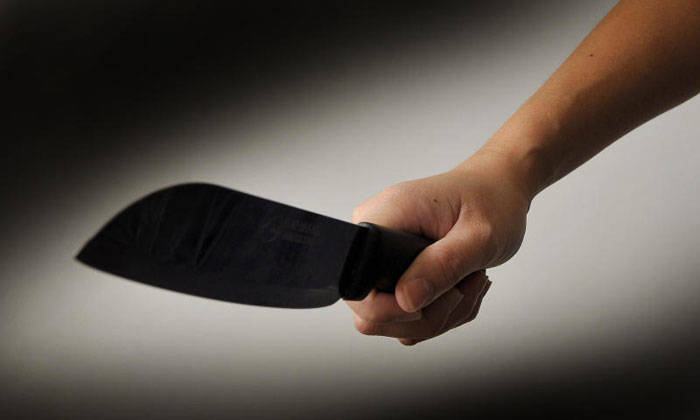 The police said in a statement that they responded to a case of assault with a knife at a carpark along Choa Chu Kang Avenue 3 on Saturday (June 12) at about 9.35pm.

Upon arrival, officers found the 52-year-old man with stab wounds at the scene.

He was conscious when taken to the hospital.

Preliminary investigations revealed that the 60-year-old man had allegedly attacked the man who was known to him.

The suspect fled the scene before the police arrived and was subsequently arrested within two hours of the reported crime.

He will be charged in court on Monday (June 14) with attempted murder.

If found guilty, he will be liable for life imprisonment, a jail term of up to 20 years and a fine, or both.

Male offenders above 50 are spared caning.