Man, 24, arrested for theft after fleeing with 2 Rolex watches worth $44k during meet-up 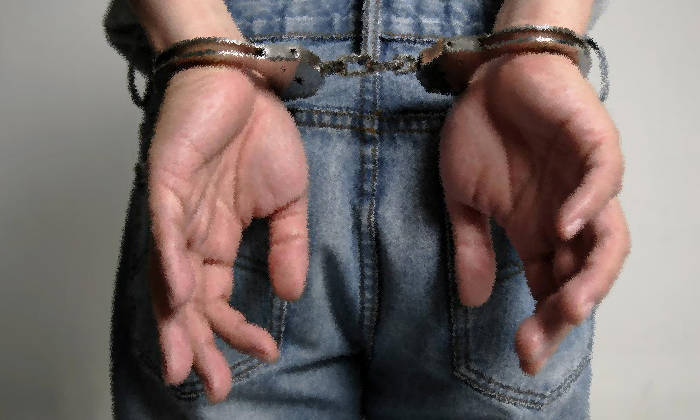 A 24-year-old man has been arrested for allegedly stealing two Rolex watches worth a total of $44,500.

The police received a report at around 3.45pm on Saturday (March 6) that the man had stolen the watches during a meet-up along Upper Boon Keng Road and fled.

"Preliminary investigations revealed that the man had purportedly arranged to meet up with the victim under the guise of wanting to purchase both watches," police said.

"While the man was checking on the watches, he allegedly ran off with the items."

Through investigations and with the aid of images from CCTV footages, officers from Bedok Police Division and Police Operations Command Centre established the suspect's identity and arrested him.

One of the two Rolex watches was recovered after it was found to be listed for sale online.

The man will be charged in court on Monday (March 8) with theft, which carries a jail term of up to three years and/or a fine.