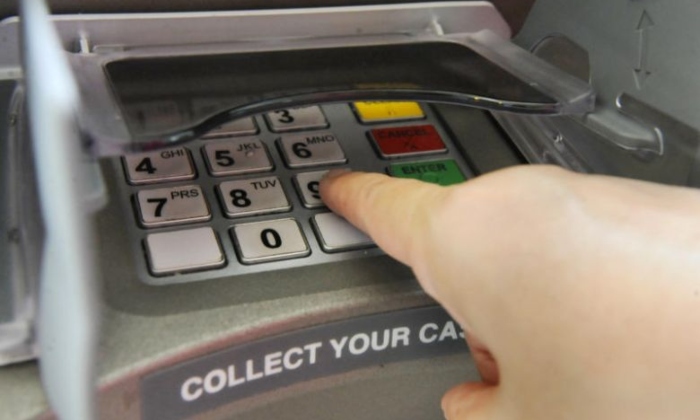 A storeman who found another man’s bank card used it to withdraw a total of $8,000 from automated teller machines (ATMs), after correctly guessing the personal identification number (PIN) on his third attempt.

Two other theft charges linked to the remaining $4,000 were considered during sentencing.

The Singaporean also admitted to one count of dishonestly misappropriating the card.

District Judge Marvin Bay said that the PIN was "a series of six eights and thus easily cracked".

He added: "Given the universal use of (ATMs), it is important that the sentence serve as a sufficient deterrent to dissuade others who may be tempted to try their luck when they come across another person's ATM card."

The 46-year-old victim had made a bank transfer at an ATM in Lorong 8 Toa Payoh at around 8pm on April 2 and forgot to retrieve his card after the transaction.

Yap later spotted the card sticking out of the machine and took it.

He went to another ATM in Lorong 6 Toa Payoh and tried to guess the PIN.

He managed to key in the correct numbers on his third attempt and withdrew $2,000.

Yap went to a third ATM in the vicinity soon after and used the card to withdraw another $2,000.

The victim checked his banking transactions at around 12.10am on April 3 and alerted the police when he spotted the unauthorised withdrawals.

The court heard on Wednesday that Yap has since made full restitution.

For each count of theft, an offender can be jailed for up to three years and fined.

And for misappropriating another person's ATM card, an offender can be jailed for up to two years and fined.