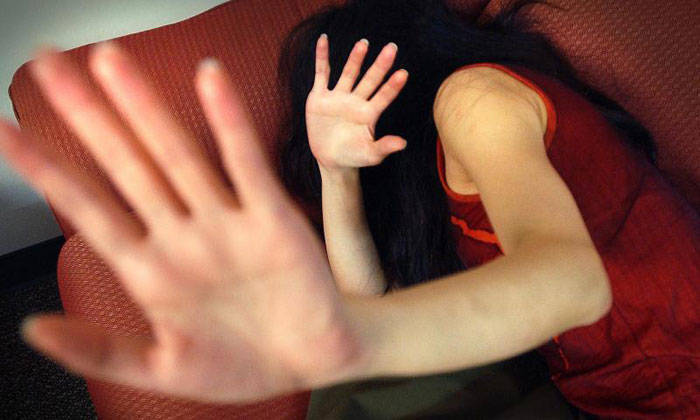 While robbing her employer of more than $37,000 in cash and valuables, a foreign domestic worker hit her head with a laptop until the device broke.

She also threatened to kill the victim with a kitchen knife.

While her employer, 61, was bleeding from multiple lacerations on her hands and head, the maid fled with her loot and bought a plane ticket to return home to Myanmar.

On Thursday (Feb 24), the 36-year-old Myanmar national was convicted of one count of voluntarily causing hurt in committing robbery.

Another charge of cheating by personation will be taken into consideration for her sentencing.

The accused and her employer cannot be named due to a gag order to protect the victim’s identity.

The court heard that at around 10.30am on Jan 17, 2020, the employer was asleep in her bedroom when she felt something sharp on her neck.

She awoke to find her maid on the bed holding a kitchen knife, threatening to kill her unless she handed over her valuables.

As a struggle ensued between them, the victim's hands were cut by the knife. The maid then used a laptop to hit the victim who tried to protect herself by covering her head with her hands.

"The victim pleaded with the accused not to harm her and told her that the key to her valuables was in a sling bag," said Deputy Public Prosecutor Jane Lim.

The maid then took her employer's diamond ring and removed her necklace with a pair of scissors. The valuables and cash she took amounted to more than $37,000.

"When the accused asked how to get to the airport, her employer told her to take the MRT," said DPP Lim.

After tying the victim up with pieces of cloth, the maid left and went to the City Hall area to buy a plane ticket to Myanmar.

She then used her employer's credit card to pay for a taxi ride to Changi Airport but was arrested before she could board her flight.

The victim, who was bleeding from her hands and head, managed to free herself and crawled to the living room to call the police.

She also locked the doors to her home while waiting for help as she was afraid her maid would return.

She was found with lacerations on her hand and scalp, as well as a fracture in her left little finger, the court heard.

The prosecution sought seven to eight years' jail for the accused, with an additional six months' imprisonment in lieu of 12 strokes of the cane.

"This is a violent robbery offence committed in the victim's own home and would have triggered public disquiet, given the number of foreign domestic workers in Singapore," said DPP Lim.

"A clear and strong message needs to be sent out to like-minded people that the use of gratuitous violence and brazen attacks on victims will not be tolerated."

The accused's lawyer, Ms Yvonne Mak from Withers KhattarWong, said her client had difficulties working in Singapore and perceived that she had been treated with contempt by her employer's family.

"(These perceptions) included working long hours, physically strenuous tasks, not having days off and not being happy with the food she ate," said Ms Mak.

She added that the accused had asked her employer, after two months of working, if she could return to Myanmar.

"Her employer told her to reimburse a sum of $5,000, which was the cost of bringing her here. That was impossible for her to raise. She felt she had no choice but to serve the two-year contract and it felt intolerable to her," said Ms Mak.

Related Stories
Maid stole $30k worth of luxury bags and jewellery from employer, sold them to friends and pawn shop
Maid who recorded and shared nude videos of elderly man gets 17 months' jail
Maid abused 76-year-old bedridden woman as she was upset at getting scolded by employer
More About:
court
robbery
maid
assault