'I wish him well': Lovely uncle goes out of his way to return phone that student left on bus 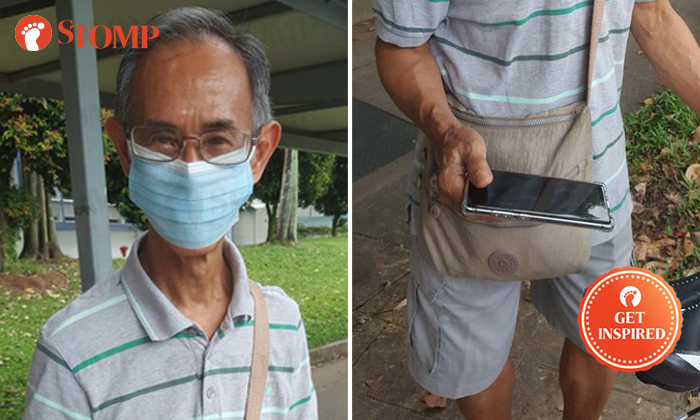 When Stomper L's 13-year-old daughter accidentally left her handphone on the bus, they thought that it was as good as gone.

But that was not quite the case, thanks to a kind soul who picked up the phone and then went the extra mile to return it to its rightful owner.

The teenager realised that her phone was missing upon arriving at school.

The Stomper recounted: "When my daughter reached her school, she called me using her friend's phone to inform me that she had lost her phone on the bus.

"She is usually very careful but said it might have fallen out of her pocket when she wasn't looking.

"I called her number and got a ringing tone, which meant that the handphone was not turned off. Hence, I felt hopeful that whoever found the phone might return it.

"An uncle subsequently answered the phone. He asked if the phone belonged to a student and said he had picked it up on the bus."

L and the uncle arranged to meet at a bus stop near a FairPrice supermarket and Queenstown MRT station. 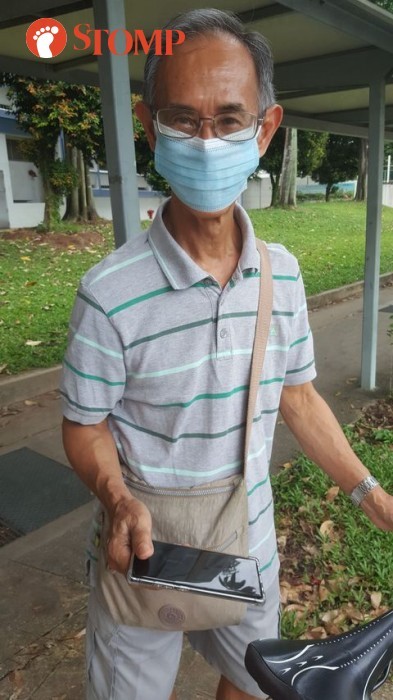 She added: "The uncle was super nice and kind-hearted. He accommodated my timing, asked what time I could make it and said he would wait for me."

Besides heaving a sigh of relief when relating the incident to Stomp, L also repeatedly expressed her gratitude towards the uncle.

She said: "I am truly so grateful and thankful to the uncle. I hope to thank him by posting this. He is such a kind-hearted person who helped my daughter a lot.

"I hope everyone can learn from him because I know how hard it is in today's day and age to find a phone again after you lose it.

"These days, a phone is no longer just a phone or accessory to all of us. It's not about its retail value but the contents.

"Students like my daughter have important information about school and CCA stuff from their teachers and classmates in their phones.

"Therefore, I am really grateful and thankful to the uncle. I wish him well. Kindness begets kindness and I hope he enjoys good health. Thank you very much!"

Related Stories
Stranger travels all the way to elderly woman's house to return lost wallet with $400 cash
Condo resident leaves flowers at neighbours' doors -- even for those she has never met
Kind strangers go all the way to Mandai family's home to deliver cheques lost in Sembawang
More About:
inspiring
kudos
touching
heartwarming
kind