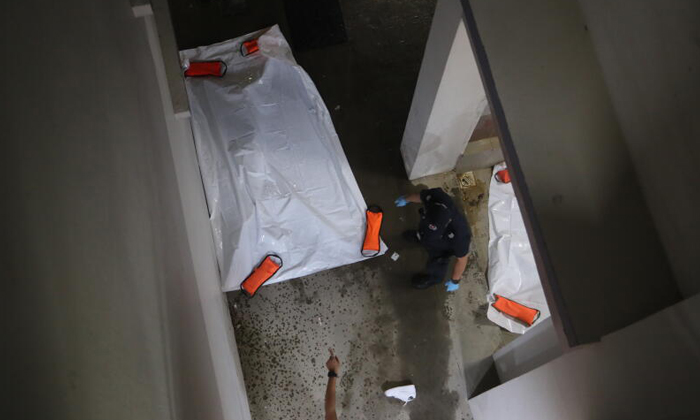 In response to a Stomp query, the police said they were alerted to a case of unnatural death at the block at 10.02pm.

"Two girls, aged 15 and 16, were found lying motionless at the foot of the said block and were pronounced dead at scene by a Singapore Civil Defence Force (SCDF) paramedic," a police spokesman added.

No foul play is suspected.

A 40-year-old resident known as Mr Zhang said he had been on his way home when he saw numerous police officers at the foot of the block.

He told Lianhe Wanbao: "I saw that one of the victims was wearing a black shirt and jeans. Her head was in a large pool of blood."

The two girls were reportedly close friends and fell from the block at the same time. They were wearing identical bracelets, which the police took away for investigations. 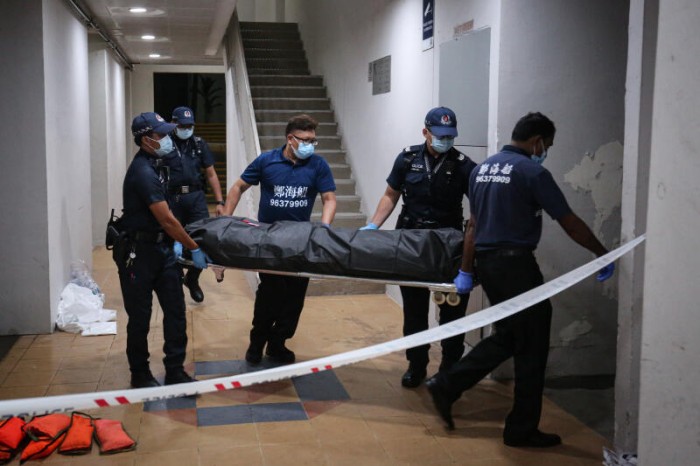 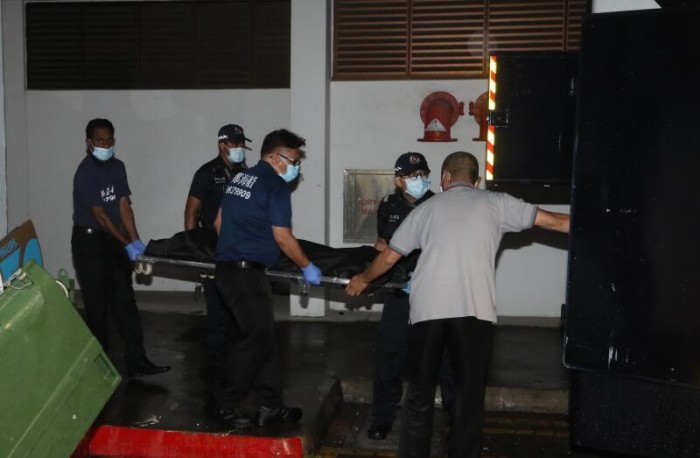 According to Wanbao, the bodies were removed at around 3am.