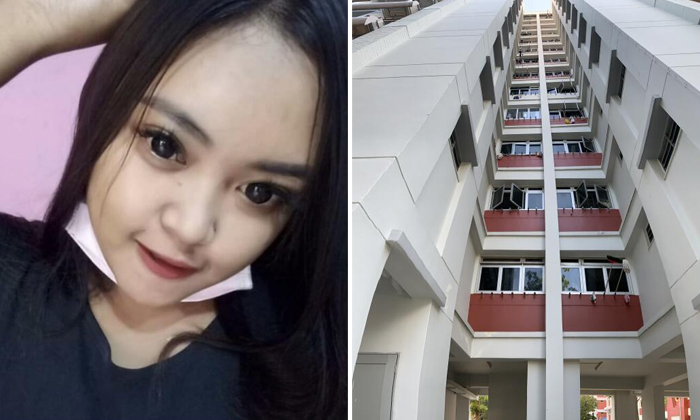 A 26-year-old Indonesian maid died after she was found lying at the foot of a block of flats near Hougang MRT station on Monday (March 29).

The police said they received a call for assistance at Block 464 Upper Serangoon Road at 4.53pm.

The woman was unconscious when taken to hospital, where she later died.

A neighbour living on the same floor, who declined to be named, told The Straits Times that the Indonesian was believed to have been employed by an elderly woman who is usually in a wheelchair.

The neighbour added that the maid had spoken of her two children.

The elderly employer, who wanted to be known only as Madam Chen, told Chinese evening newspaper Shin Min Daily News that her children had hired the maid to take care of her around six months ago.

She said she had heard the maid crying out for her twice on Monday. But by the time Madam Chen got to the kitchen with her walking stick, the woman was nowhere to be seen. She was not in the store room or the toilet either.

Madam Chen's children told Shin Min that they would contact the maid's agency to settle her funeral arrangements and also the embassy to have her body flown back to Indonesia.

Another Indonesian maid told Chinese newspaper Lianhe Wanbao that she received a text message from the woman, who was her friend, telling her that she felt dizzy and had a headache, at 4.41pm on Monday.

In tears, she told Wanbao that she did not see the message and learnt about the incident only after seeing the police downstairs. 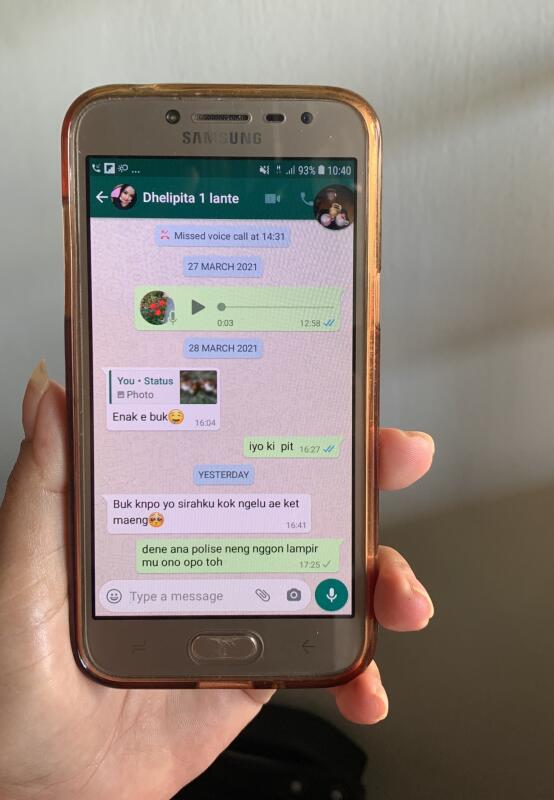 ST understands that a window in the flat was open and the maid may have fallen out while cleaning it.

In June 2012, the Manpower Ministry (MOM) announced that employers of foreign domestic workers are not allowed to let them clean the exterior of windows unless strict safety conditions are met.

An employer or adult representative must be present to supervise the foreign domestic worker. Window grilles must be installed and locked at all times during the cleaning.

The rule came about after five foreign domestic workers died after cleaning windows in an unsafe manner between January and June in 2012.

Employers who fail to provide safe working conditions can be fined up to $5,000 and jailed for up to six months.