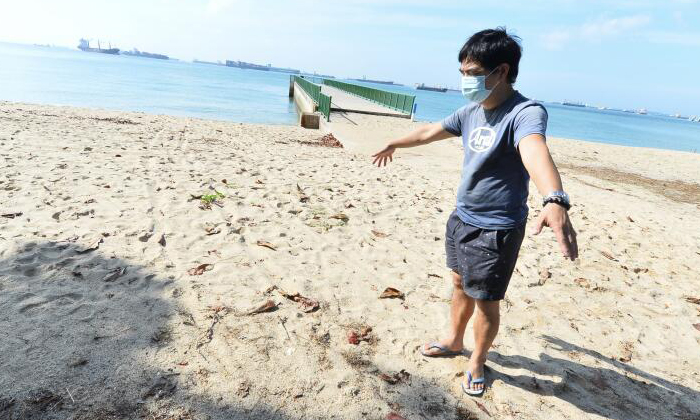 The body of a 62-year-old man was found and retrieved from the waters off East Coast Park on Monday morning (March 8).

The Singapore Civil Defence Force (SCDF) told Stomp that it received a call for a water rescue assistance at 902 East Coast Parkway at around 7.10am.

Upon SCDF's arrival, a body was seen floating in the water.

SCDF rescuers retrieved the male body from near the shoreline and the man was pronounced dead on scene by a paramedic.

The police said they were alerted to a case of suspected drowning at East Coast Park near Carpark F3 at 7.04am and that preliminary investigations do not suspect foul play.

A man who was camping near the site of the incident said he did not notice anything amiss until he was awakened by the police at around 8am.

He added: "There were around five to six police officers at the scene and the atmosphere was tense. They subsequently covered the body with a piece of cloth."