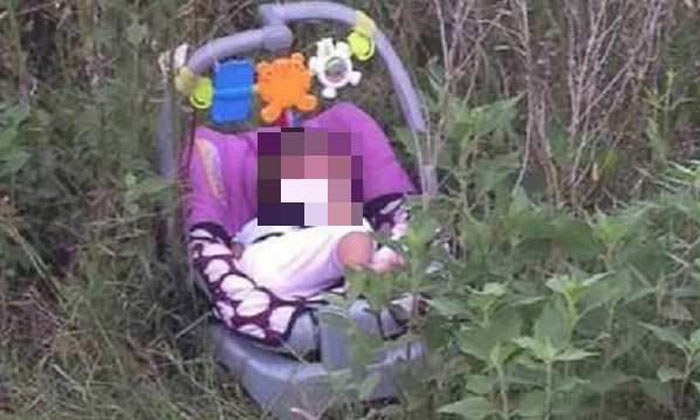 If you happen to be driving along a Malaysian highway and see what looks like an abandoned baby, beware.

According to a woman who wrote in to All Singapore Stuff, this is just another ploy by gangs and thieves to get people to stop their vehicles and get out of their cars.

"While driving on a rural end of the roadway on Thursday morning, I saw an infant car seat on the side of the road with a blanket draped over it.

"For whatever reason, I did not stop, even though I had all kinds of thoughts running through my head.

"But when I got to my destination, I called the police and they were going to check it out.

"But, this is what the police advised even before they went out there to check:

"There are several things to be aware of.

"Gangs and thieves are now plotting different ways to get a person (mostly women) to stop their vehicle and get out of the car."

Related Stories
You'll be in shock after seeing how 'shiny and fresh' vegetables in India are made
Man tries to cheat SBS bus driver in accident victim scam -- just hours after being released from jail for doing the same
Watch how Toyota Corolla Altis drives into lorry, reverses into car behind and rams into lorry again
hoax
scam
dangerous
robber
robbers
robbery
Malaysia