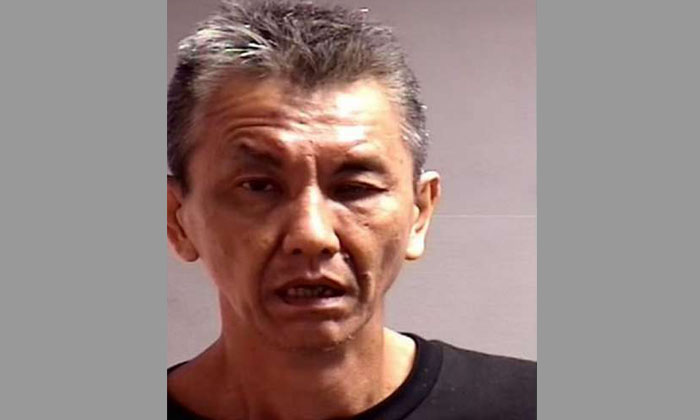 Hours after he was released from jail for faking an accident and trying to seek compensation, a 60-year-old man attempted a similar scam again.

Tan Lian Seng deliberately moved into the path of a slow-moving public bus, then claimed that the vehicle ran over his foot and he had fallen down.

He was sentenced to seven years' preventive detention on Thursday (Aug 25), having been convicted last month after a seven-day trial of attempting to cheat SBS Transit driver Kiong Chee Ong.

The offence occurred near a bus stop at Tampines Avenue 5 on May 18 last year, hours after Tan was let out of jail for a 2014 accident scam where he hit his hand against a car and tried to seek compensation.

Evidence from closed-circuit television footage and the testimony of prosecution witnesses showed that Tan had been waiting on the road before the incident for no apparent reason.

Mr Kiong had taken steps to avoid Tan when driving past him, but the latter deliberately moved his body into the bus.

Mr Kiong immediately informed his company about the accident, and the fact that Tan had caused it.

Tan had asked the bus driver for compensation and became angry when Mr Kiong refused to give him any.

He was found suitable for both corrective training and preventive detention.

Deputy Public Prosecutor Nathanial Khng said the report stated that Tan's risk of re-offending was high, with a 62 percent or more probability of recidivism within two years of release.

Tan had been in and out of prison 20 times for offences including cheating, theft and robbery. He had also served a nine-year stint of corrective training.

Urging the court to impose preventive detention, DPP Khng said it was clear that Tan had no prospect of rehabilitation given his "atrocious" criminal history and his recent pattern of offending.

District Judge Shawn Ho said he agreed with the prosecution's submissions. He noted that Tan had been given many chances and re-offended hours after his release from prison.

"The public needs to be protected from your actions," he said.

The maximum period of preventive detention is 20 years.

Related Stories
Beware of these 20 most common scams when travelling!
How to spot an ATM skimmer: Be very careful before withdrawing money overseas
Don't fall for this! Elderly duo lose $26,000 in 'apple scam'
More About:
scam
crime
courtroom
jailed
accident
fake