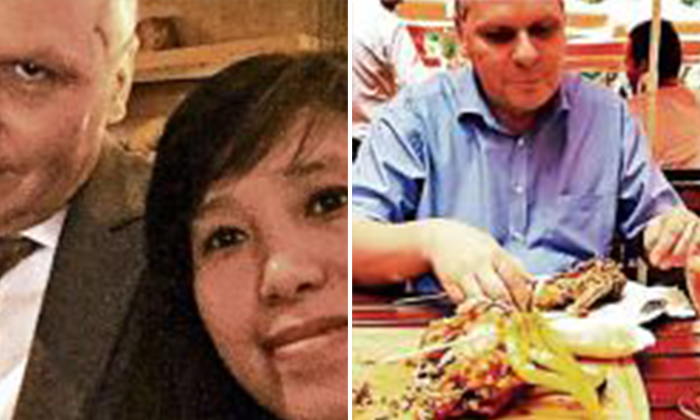 Horst Koenig, 53, faces life in jail after killing his 37-year-old Filipina wife, Grace so he could go on a sex-holiday in Pattaya, Thailand.

According to The Sun, Koenig had cheated on her numerous times throughout their ten-year marriage but the final straw came when he wanted to go to Thailand for a sex trip in November last year.

He knew that Grace had to be "out of the way” so he whacked her on the temple with a hammer while she was asleep.

Koenig then suffocated her with a plastic bag and sawed her body into eight pieces and stuffed them into plastic bags.

He dumped the dismembered parts at a warehouse.

Before he left, he emailed Grace's friends and family that she had left him to return to the Philippines but he would win her back.

In Thailand, he cleared her bank account to pay for drinks and prostitutes. There, he also met up with a girl he met online and told the court that he "wanted to be with this woman."

He was arrested when he returned to Germany three weeks later after Grace's family contacted the police.