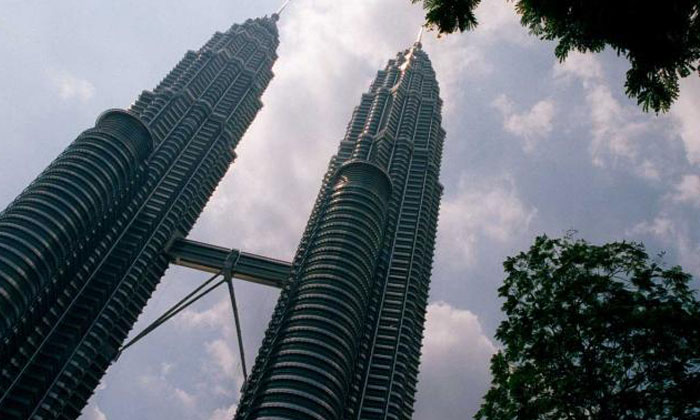 Kuala Lumpur -- A couple could not have imagined that their runaway maid would return to bring them months of agony.

The wife, who wanted to be known only as Ku, was shocked when police showed up at her home to take her in for questioning at the North Klang district police station in June.

"They told my husband the maid had lodged a report claiming we had abused her," Ku said, adding that they had filed reports with the police and Immig­ration Department when the maid ran away in 2014.

They were surprised to learn that the maid had been found semi-conscious by a roadside and taken to hospital.

Ku said when the maid was given a RM3,000 (S$970) medical bill, she made up a story about escaping from abusive employers and lodged a report.

"I was remanded for two days," she said, alleging that the officer said she had to be arrested due to pressure from the Indone­sian embassy.

Later, Ku was told that the case was declared "no further action" by the deputy public prosecutor.

But she was unsatisfied that the maid was still free and claiming back wages for four years despite being employed for only two years.

The couple later brought their case to Segambut MP Lim Lip Eng, who helped them send a letter to the Enforcement Agency Integrity Commission in July.