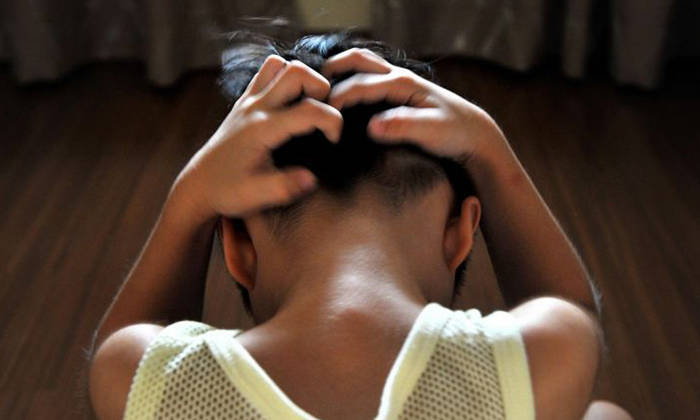 A former primary school teacher physically abused her young stepson multiple times between 2016 and 2018, causing injuries such as cuts to his scalp that required stitches after she struck him with a ceramic mug.

On one occasion, the woman, who resigned from teaching in 2013, punched his nose, causing it to bleed.

The court heard that the 44-year-old Singaporean made demeaning remarks, calling the boy a "prostitute's child".

She also tore up his Good Conduct Award, claiming that he did not deserve it.

The woman pleaded guilty yesterday to three counts of ill-treating a child.

She cannot be named due to a gag order to protect the child's identity.

Deputy Public Prosecutor Daphne Lim said the boy lived with his father, stepmother and stepsister in a flat in the eastern part of Singapore.

In November 2016, the stepmother and the boy, who was then 11, were at home when she flew into a rage because he did not wash his plate after a meal.

She ordered him to wash it, but while he was carrying out her instructions, she struck the back of his head with a mug.

The boy was taken to KK Women's and Children's Hospital (KKH) the next day. There, he was found to have three scalp lacerations that needed stitching up.

In another incident on May 19, 2017, she repeatedly slapped the boy's face after he failed to recall a certain English test question.

The boy went to a relative's home the next day and his paternal aunt lodged a police report after seeing her nephew's injuries.

She took him to KKH, where he was found with abrasions over both cheeks, and a "moderate detachment" of one of his teeth.

The stepmother gave a police statement on May 22, 2017, and was aware that she was under investigation for child abuse.

Then, on July 20, 2018, she went back to her old ways and punched the boy's nose, causing it to bleed, after she caught him lying about some housework.

A week later, she found out that he did not attend remedial classes in school and slapped his face several times.

The boy's teacher later spotted his injuries and alerted the school's vice-principal.

The police were notified and the boy was taken to KKH on July 30 that year.

Related Stories
Mum who threw newborn into rubbish chute cleaned up blood, bathed and went to sleep
27 years' jail for parents of boy who was scalded with hot water, confined in cage before his death
Therapist 'manhandling' boy with autism: Police say 9-minute clip 'did not fully reflect' entire session
More About:
abuse
child abuse