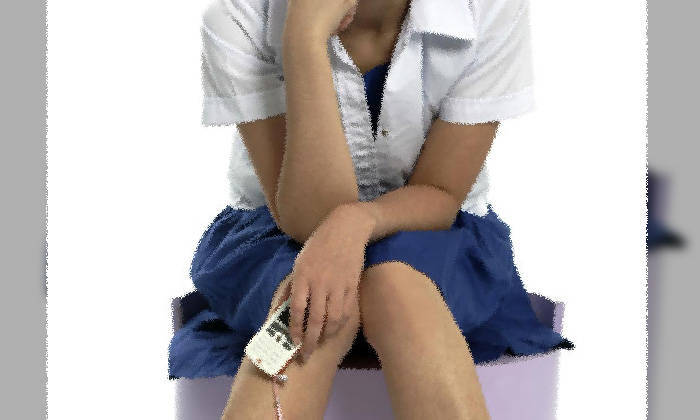 A teacher performed indecent acts on two 15-year-old girls in separate incidents, and at least one of them was a student from the secondary school where he taught.

He targeted his first victim in 2015. Court documents do not state if she was then a student at his school.

He later drove the girl to her home and told her not to tell anyone.

But the victim told her close friends about what had happened and the police were later alerted.

The offender, who is now 33, pleaded guilty on Tuesday (Nov 24) to two counts of performing an indecent act on a minor and one count of sexually penetrating an underage girl. All three charges involved the second victim.

Three other charges, including those involving the first victim, will be considered during sentencing.

Details about the man and the school cannot be revealed due to a gag order.

Defence lawyer Edmond Pereira told a district court that his client has since resigned from his job as a teacher.

Deputy Public Prosecutor James Chew said that on Feb 25, 2017, the second victim received a text message from the man asking if she wanted to meet him for a ride. She agreed and he told her not to tell anyone about their outing.

The man picked her up in his car later that day before parking the vehicle near Block 374 Tampines Street 34.

The DPP said: "At this time, the accused leaned towards the victim and started touching her thigh and neck, while at the same time, asking the victim if she trusted him.

"At a loss, the victim simply replied that she did. The accused then started to kiss the victim's neck."

The court heard that the man committed the offences soon after. The girl thwarted his advances and he later drove her home. She then blocked him on the various apps that they had used to communicate with each other.

The girl told her close friends two days later, on Feb 27, 2017. She stopped going to school soon after, prompting school staff to visit her home on March 2 that year. A police report was made later that day.

On Tuesday, DPP Chew urged the court to sentence the man to at least four years' jail and stressed that he had abused the trust placed in him.

"She felt that she should not go to school, in order to avoid the accused. She felt scared when she saw people waiting at the void deck, and at times, had flashbacks of the incident."

Mr Pereira pleaded for a shorter jail term and said his client was remorseful.

The offender is now out on $15,000 bail and will be sentenced on Thursday.

For sexually penetrating a minor, he can be jailed for up to 10 years and fined.

In a statement on Tuesday, the Ministry of Education (MOE) said the man stopped working for it in September 2018.

It added: "MOE takes a serious view of staff misconduct and will not hesitate to take disciplinary action against those who fail to adhere to our standards of conduct and discipline, including dismissal from service."