Teacher performed indecent acts on student, said she deserved to be raped and proposed being 'FWB' 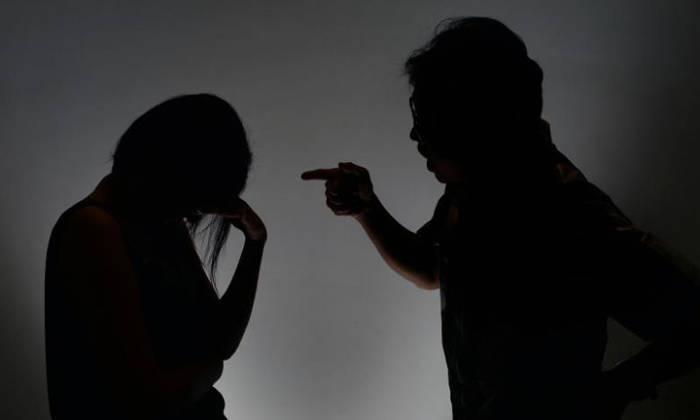 A secondary school teacher who believed that one of his underage female students had a crush on him flirted with the 15-year-old girl before hugging and kissing her 10 days later.

The pair later started seeing each other, and he pressured the minor to be physically intimate with him.

The 34-year-old Singaporean man pleaded guilty to three counts of committing indecent acts on the girl and was sentenced to 17 months' jail on Thursday (Jan 23).

Four other similar charges were considered during sentencing.

His name and details about their school cannot be revealed due to a gag order to protect the girl's identity.

The man joined the school in 2016 and became one of her teachers the following year.

She followed him on Instagram in January 2017 and they started messaging each other frequently via the platform after they chatted on Aug 31 that year.

The pair met 10 days later on Sept 10, and he took the girl to the void deck of a block of flats, where he hugged and kissed her.

They then went to a nearby bench, where he performed similar acts on her. He also touched her chest area, the court heard.

Deputy Public Prosecutor Deborah Lee said the man messaged the teenager via Instagram the next day to ask if she would accept him as her boyfriend.

She agreed on condition that they would not do "anything that she was not comfortable with".

He sent her sexually-charged text messages the following day, and kissed and hugged her again two days later.

On Sept 15 that year, he tried to pressure the girl into having sex with him.

The DPP said: "In the course of their conversation, the victim revealed that she had disclosed their relationship to her friend. The accused was very angry with the victim and demanded to meet the victim in person. The victim was afraid that the accused would be physically violent but reluctantly agreed."

He hugged and kissed her when they met at a staircase that afternoon. After this incident, the man frequently initiated conversations "of a sexual nature" with the girl despite her discomfort and attempts to change the subject.

She ended the relationship on Oct 14 that year as she felt guilty for being in a relationship with her teacher.

But he persisted in messaging her and even proposed a "friends with benefits" arrangement, wanting to continue being intimate with her although they were no longer in a relationship.

His offences came to light when the girl's mother checked the teenager's mobile phone and saw the messages that were exchanged with the man.

The girl came clean about the relationship, and the police arrested the man soon after the school was alerted.

For each count of committing an indecent act on a minor, first-time offenders can be jailed for up to five years and fined up to $10,000.

Repeat offenders can be jailed for up to seven years and fined up to $20,000 for each charge.