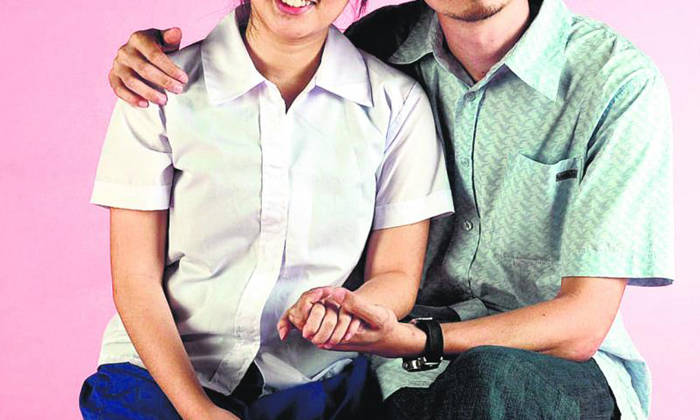 A married secondary school teacher, who was aware that one of his students was infatuated with him, showered the 14-year-old girl with gifts, such as a watch and an iPhone, before performing sexual acts on her.

A district court heard that the man even lied to the minor, claiming that he reciprocated her feelings even though he felt no romantic attachment to her.

Deputy Public Prosecutor Ho Jiayun said: "Ultimately, he took advantage of her youthful affection for him... and saw her merely as a means to satisfy his own sexual desire."

On Thursday (March 19), the 33-year-old man was sentenced to three years and seven months' jail after pleading guilty to two counts of sexually penetrating a minor.

He also admitted to one count of sexually exploiting a child. Four other similar charges involving the same girl were considered during sentencing.

Due to a gag order, details of the offender and the school cannot be revealed to protect the victim's identity.

The court heard that he had been one of the girl's teachers since she was a Secondary 1 student in 2017.

But over time, they started discussing personal issues and became closer.

The pair exchanged text messages, including sexually charged ones, every day by early last year.

The girl later told her teacher that she "liked" him. He lied, claiming he felt the same way.

When school ended at around 2pm on Feb 15 last year, the man took the girl back to his flat and asked her to perform oral sex on him.

The minor did as she was told and he later drove her back to school so that her mother could pick her up.

During the school holidays on March 17 last year, the man conspired with the girl to lie to her mother, claiming that she had to attend a remedial class the next day.

He picked her up from her mother's workplace at around 10am the next day, and they went to his flat where he performed oral sex on the girl. He also sexually penetrated her.

His offences came to light on April 4 last year when the girl's father noticed that she was using an iPhone 6.

When the father asked her about the phone, he was told it was a gift from the teacher.

A check on the phone also uncovered messages suggesting a romantic relationship between the pair.

Urging the court to sentence the offender to more than four years' jail, DPP Ho told District Judge Christopher Goh that the girl had trusted the teacher to nurture and educate her.

The DPP added: "He abused this trust by sexually exploiting the victim and leading her down the path of moral corruption."

For each count of sexually penetrating a minor, the man could have been jailed for up to 10 years and fined.

The Ministry of Education (MOE) said in response to queries by The Straits Times that it was unable to take internal disciplinary action against the man as police investigations were ongoing at the time of the case and he had also resigned from the teaching service in April last year before he was charged with any offences.

MOE added that teachers must always conduct themselves in a manner which upholds the integrity of the profession and the trust placed in them.

MOE will not hesitate to take disciplinary action against those who fail to adhere to its standards of conduct and discipline, including dismissal from service.

Related Stories
Tutor dated and had sex with Primary 6 girl who considered him her 'soulmate'
Former physics teacher had sex with 15-year-old student and got her pregnant
Teacher performed indecent acts on student, said she deserved to be raped and proposed being 'FWB'
More About:
underage
court
teacher