Employee arrested for allegedly stealing over $8,000 from Yishun shop after it closed 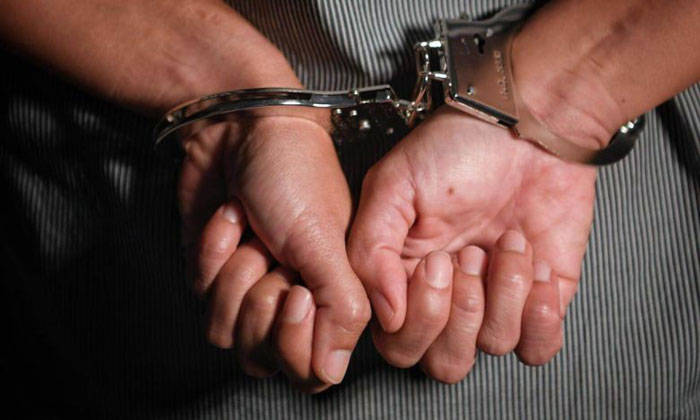 A 23-year-old man was arrested for allegedly stealing from a shop where he worked at.

About $8,500 was reported to be missing from the shop's cash drawer.

Through ground enquiries and with the aid of CCTV footage, the police established the man’s identity and arrested him at the vicinity of Yishun Ring Road on the same day.

Preliminary investigations revealed that the man is believed to have accessed the shop when it was closed and stolen the money.

Cash of $8,075 was seized from the man’s possession as case exhibits.

The man will be charged in court on Tuesday (May 28) with theft as a servant.

If convicted, he can be jailed for up to seven years and fined.