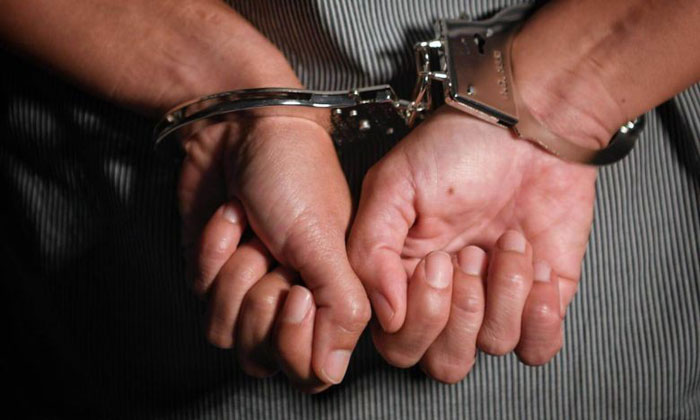 Two men were arrested for their suspected involvement in a case of theft as a servant and dishonestly receiving stolen property on Jan 13, the police said in a statement on Monday (Jan 14).

A former employee of an Ubi Road workshop allegedly stole manufacturing equipment worth around $100,000.

The police received a report on Jan 12 at about 9.40am about the missing equipment from a workshop along Ubi Road 1.

According to The Straits Times, the items included carbide plates and copper rods.

With the aid of CCTV images, officers from Bedok Police Division established the identities of the two men and arrested them on Jan 13.

If found guilty of theft as a servant, the 28-year-old man may face a jail term of up to seven years and fined.

And if convicted of dishonestly receiving stolen property, the 31-year-old man may be jailed for up to five years, fined or both.