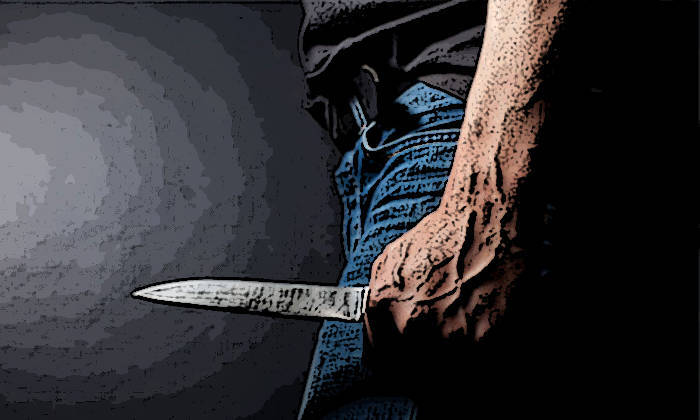 Three men were arrested for their suspected involvement in a case of staged armed robbery that took place at a food court along Rivervale Drive.

The police said they were alerted to the incident on March 3, at around 11.50am.

A 49-year-old staff member of the food court reported that an unknown man had entered the office and demanded for money while armed with a knife.

"The robber reportedly made off with $20,000 belonging to the management of the food court," said the police in a statement on Friday (March 8).

Through follow-up investigations, several inconsistencies were detected in the the staff’s account of the incident.

The police also established the identity of the 48-year-old man who had fled with the money from the food court and arrested him on March 7 .

Based on preliminary investigations, it is believed that the food court employee had plotted the armed robbery, and had sought the assistance of the 48-year-old man through the recommendation of a 51-year-old acquaintance.

The employee and the acquaintance have both been arrested for investigations, while the suspected armed robber will be charged in court on March 8.

Anyone convicted for the offence of armed robbery faces a jail term of five to twenty years, and at least 12 strokes of the cane.