Elva Hsiao hits back at rumours of her having HIV, will take legal action over fake news 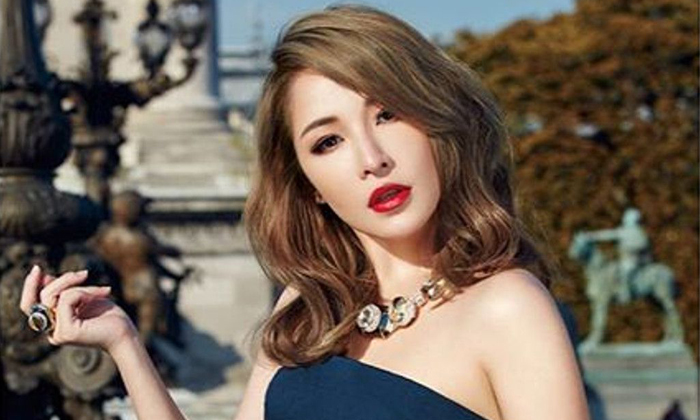 Taiwanese singer Elva Hsiao has refuted rumours regarding her health and will be pursuing legal action against those who spread malicious claims about her.

The 39-year-old has not been spotted in public for over 18 months, leading to speculation that she had contracted the human immunodeficiency virus (HIV), reported Jayne Stars.

Despite her hiatus from work, there were no official updates regarding her condition.

But according to the magazine Mirror Media via AsiaOne, the reason Hsiao had to halt her career was acute bronchitis.

In an Instagram post on May 13, Hsiao said that she had been ignoring the rumours because she believed that silence is golden.

However, the straw that broke the camel's back was when a media outlet reported the fake news without any verification on Mother's Day, when she was missing her late mother the most.

Hsiao's mother had died of cervical cancer in 2010.

"It made me feel sad and like I had let my mum down," wrote Hsiao in her post.

"This rumour hurt not only me but my mum too!"

"When silence is now 'shock', I have decided not to stay silent anymore for my mum's sake. I have decided to take legal action against all media outlets that report unverified news.

"I hope everyone can stop hurting my mother.

"I will also do all I can to locate the source of the rumour because if the one hiding behind the keyboard is not stopped, there will be more innocent people getting hurt."

In addition, Elva shared that while she is trying to get better and continue performing, her throat and stomach have been unwell in the past year. She has also been experiencing bouts of vomiting.

She added: "The doctor said I have to slowly recuperate, so I can only be patient and try my best to recover quickly. Thank you to all the fans supporting me! Do not worry."