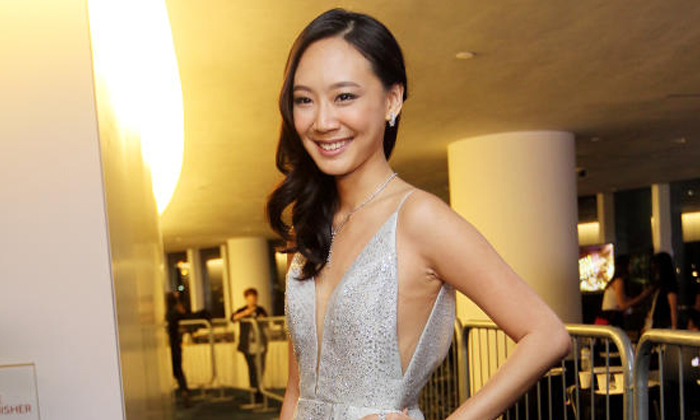 Julie Tan recently spent several days in hospital after suffering from a mystery illness, which was eventually found to be caused by stones in her gall bladder.

In an interview with U-Weekly, Tan described feeling "pain all over" when she was sick. She suffered from a fever of 39.5 degrees, nausea and discomfort in her abdomen, before being rushed to the hospital by her mother.

"The funny thing was, friends thought it was because I encountered something 'dirty'," laughed Tan, alluding to supernatural beliefs.

At the hospital, doctors found several gallstones in her organ, the biggest of which measured 0.7cm. Her bilirubin levels were also found to be slightly elevated.

Jaundice is caused by high levels of the yellow compound.

During her four-day hospital stay, Tan's body temperature fluctuated erratically up and down, she had low blood pressure and was also put on a drip.

According to the Mayo Clinic, gallstones are hardened deposits of digestive fluid that can form in gallbladders. Not everyone experiences symptoms even if they have gallstones.

Tan said her doctor told her that ordinarily, gallstones shouldn't pose a problem to those who are relatively young like her.

The 26-year-old actress has a theory that the condition may have to do with her diet, as she's used to skipping breakfast.

"Doctors told me that I might be eating too much fatty food although I don't think so, but the Chinese believe skipping breakfast can lead to the formation of gallstones, which could be true."

Tan explained that she's never had the habit of eating breakfast until she started working. "Or, another reason could be all the spicy 'mala' food that I've been eating," said Tan.

But for now, Tan has been instructed to get plenty of rest, avoid fried and oily food - a guideline which Tan bemoans as "a very sad thing".

"To me, food is very important, and I'm someone who eats everything," said Tan.

As she's been grounded by her doctor with a strict 'no flying' rule, Tan has had to pospone a flight to Beijing, where she was due to negotiate an acting contract. Even then, Tan says she's been replying e-mails non-stop, and her brain can't stop working'.

The actress has been making inroads into China's entertainment industry since leaving local broadcaster Mediacorp last year. She recently returned to local TV screens and can currently be seen in Channel 8 period drama Till We Meet Again, where she plays a flower fairy.