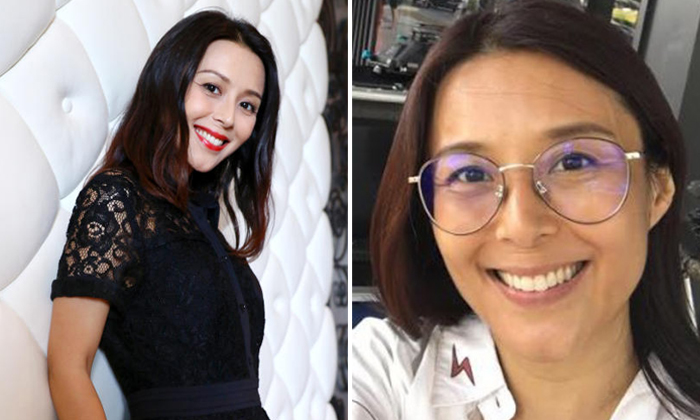 If you thought local actress Priscelia Chan has retired from showbiz, you're wrong.

The 40-year-old has taken a hiatus from acting because of a severe allergy to foundation makeup.

In an interview with Lianhe Wanbao, Chan said doctors have yet to determine the cause of her allergy.

Originally in good health, the sudden illness meant that the actress had to take a break from the job she loved and go makeup-free.

Once, her allergy was so bad that she had to prepare her own meals because she did not know which food ingredient would trigger a reaction.

"Although my illness isn't life-threatening, I was tormented. I felt like I lost everything in a night," Chan told the evening daily.

She picked herself up with the support from her husband, former actor Alan Tern, family, and friends. 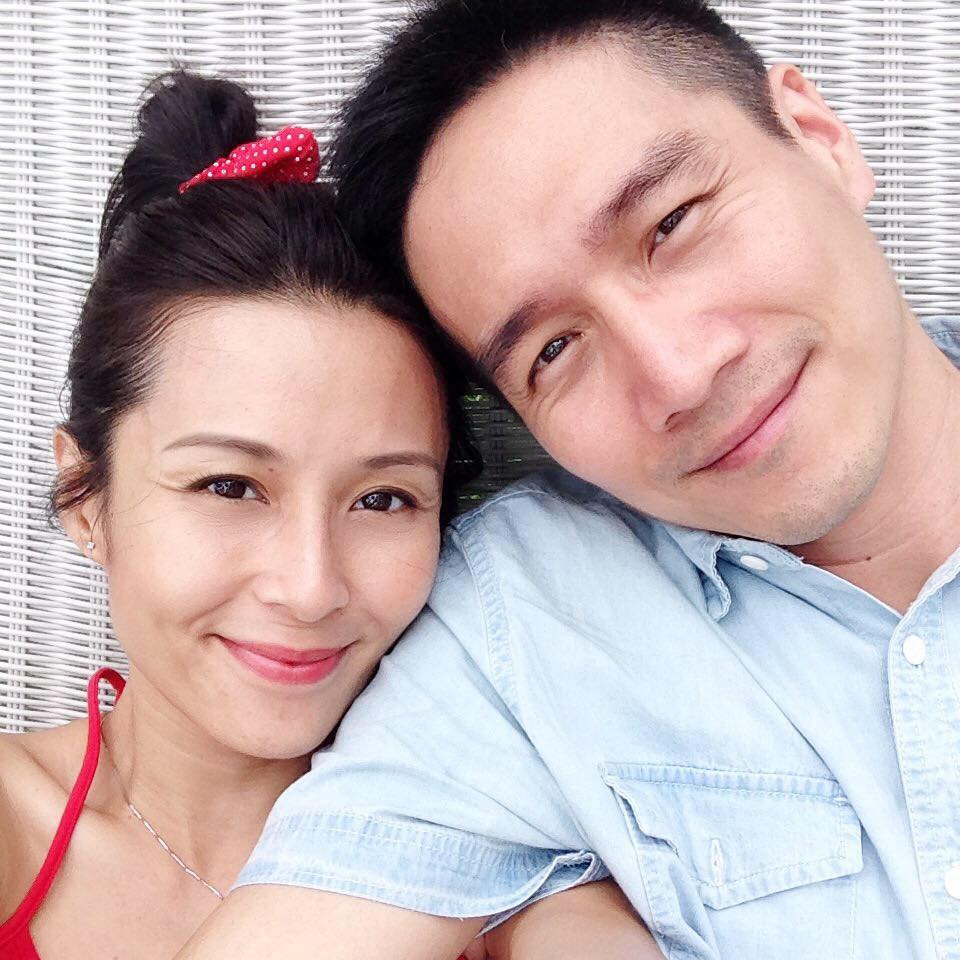 After the health scare, Chan has been recuperating at home for the past two years.

But that doesn't mean that she has washed her hands off showbiz.

She has recently gone behind the scenes to work on a web film titled Fresh Takes which is slated for release in March 2019. 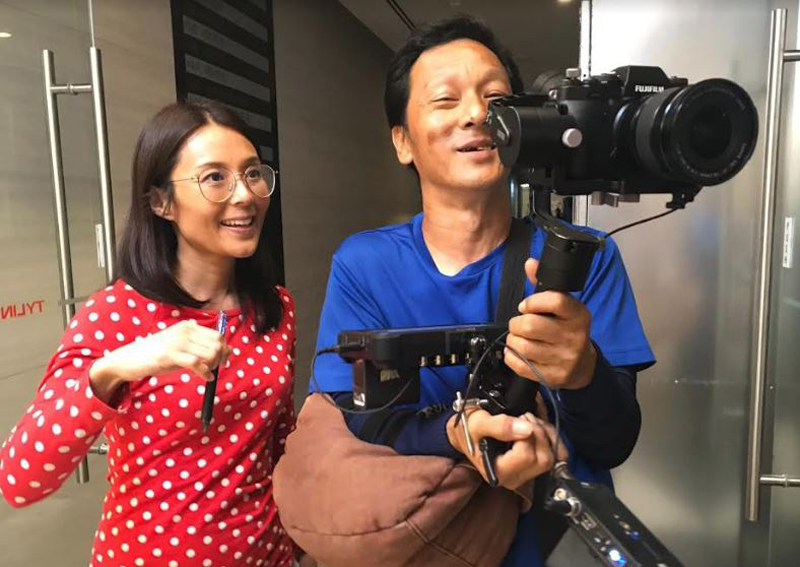 The 30-minute short film gave Chan a chance to realise her longtime dream of scriptwriting. She was also spurred to direct the film when the producer told her: "You'd be disappointed if the film does not turn out the way you want it."

And it was rewarding to see the 3.5 days of filming come to fruition. She exclaimed: "It's so amazing to see your own script brought to life."

When asked if she scolded the actors during the shoot, Chan, who's been acting for nearly 20 years, said: "Scolding doesn't lead to better acting."

Though she's not appearing on TV screens now, Chan has promised that she will return to acting once she has fully recovered from her allergy.