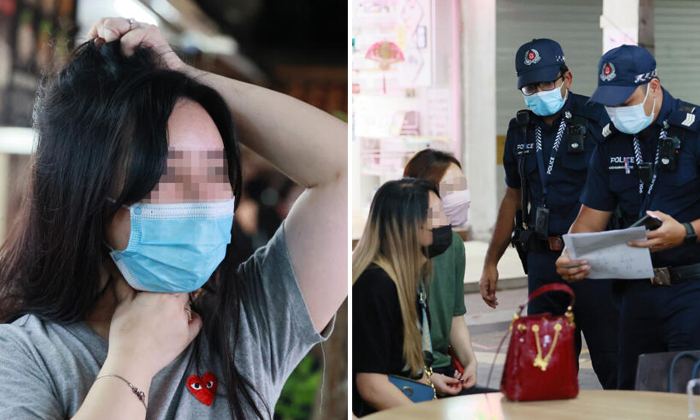 Unsatisfied with her botched manicure, a woman returned to a nail salon and allegedly insulted the owner's parents, which later erupted into a fight between the pair.

The customer, Ms Ye, told the Chinese evening daily she had gone for a manicure at the nail salon some time last month, but her nails kept chipping off soon after.

"I went back to get my nails fixed, but the nail salon didn't want to do it," the 40-year-old said, adding that she had signed up for a package worth over $300.

Although the nail salon owner eventually agreed to give Ms Ye a full refund, the incident turned violent.

Ms Ye claimed she was slapped twice after she was handed the money.

Pointing at the scratch marks on her neck, she said: "I'm going to examine my injuries, and consider legal action [against the nail salon owner]". 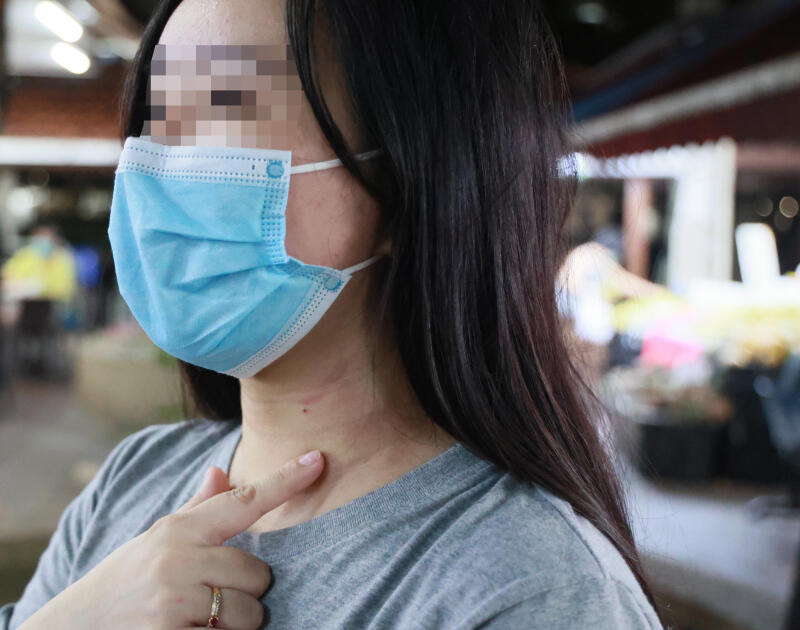 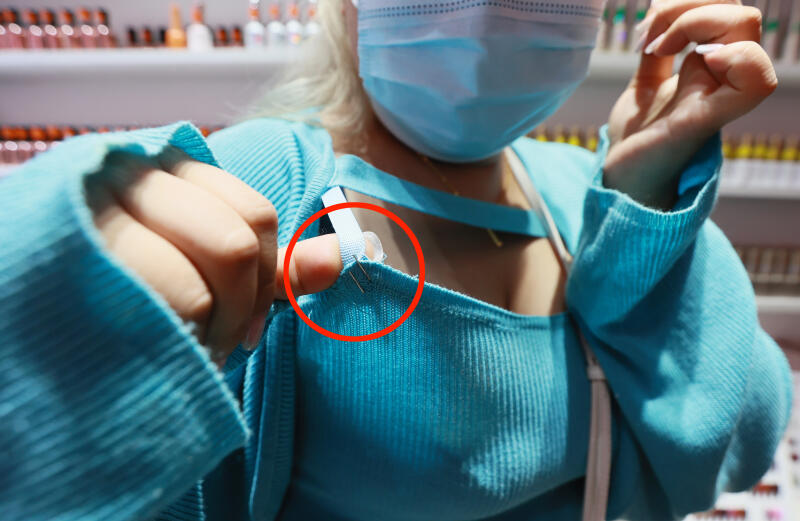 The owner, though, said she was provoked and assaulted as well.

The 27-year-old said: "The [customer] was very rude as soon as she came in. After I returned the money, she refused to leave and insulted my parents using vulgarities."

She said the customer scratched her, pulled her hair and even yanked her top so hard the strap snapped.

The police were alerted to the dispute at 6.12pm that day. They said they advised the women to pursue legal action on their own.

Related Stories
Woman's manicure goes wrong: "Now I have no nails, no manicure and no money!"
Woman ends up with 'big hole' on top of head after hair treatment at Jurong salon goes horribly wrong
Woman's eyebrow treatment goes wrong: 'I will look like this for years'
More About:
fight
dispute
beauty salon
fail
bad service