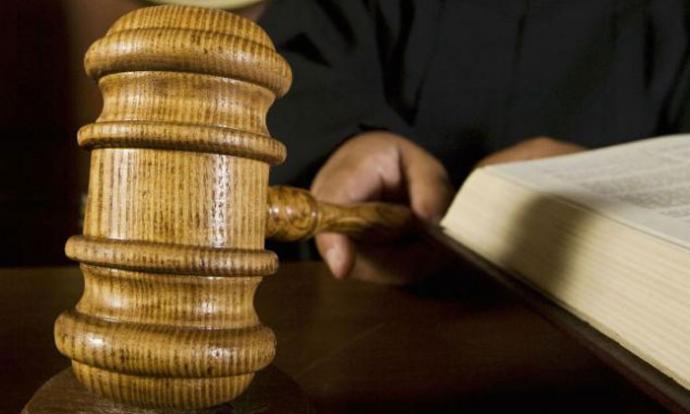 A truck driver failed to keep a proper lookout when changing lanes and hit a cyclist, who survived but had to have his right leg amputated.

That afternoon, Chinnasamy had just driven his truck out of its parking spot in the two-lane Tuas Avenue 10 and was changing lanes when he failed to see the cyclist on the left side and hit him.

He realised he had hit the cyclist only when he heard a sound from the front-left side of his truck.

The victim fell from his bicycle and his right foot was pinned by the left wheel of the truck. Passers-by shouted at Chinnasamy to stop and reverse the truck to free the victim, which was done immediately.

Mr Summugam, whose leg was bleeding profusely, was sent to the National University Hospital with serious leg injuries including fractures. He underwent multiple limb salvage operations, and on May 13, an amputation below the right knee.

He spent about a month at St Luke's Hospital for rehabilitation and wound care.

Deputy Public Prosecutor Lester Ho asked for one to two weeks' jail plus three to five years' disqualification. He said Chinnasamy was driving a heavy vehicle and the victim's injuries were quite serious.

District Judge Low Wee Ping told Chinnasamy he should be grateful that the accident was not fatal. He said it was a miracle that the victim survived.

Chinnasamy could have been jailed for up to two years and/or fined up to $5,000 for causing grievous hurt by doing an act so negligently as to endanger life.