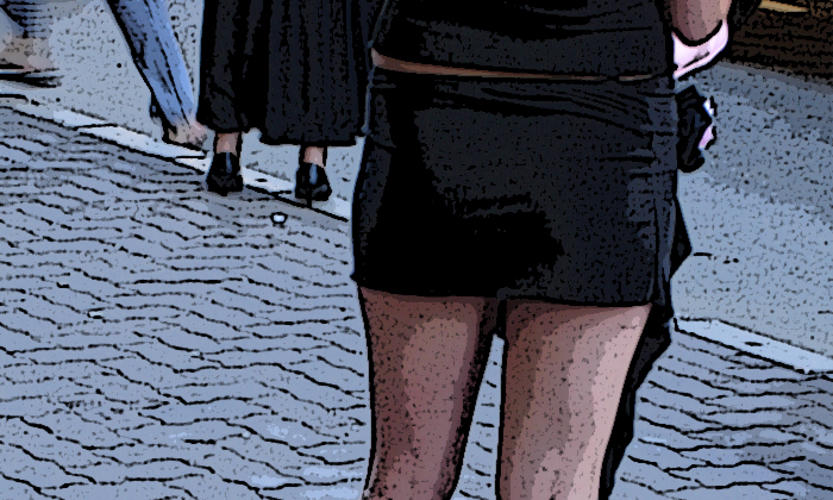 A former bank trade officer who took upskirt videos of women was jailed for eight weeks on Thursday (Oct 27).

Oi Seng Wee, 29, who faced 1 1 charges, admitted to four counts of insulting the modesty of a woman and had the rest taken into consideration.

A court heard that Oi was at the bank's reception counter area on July 21, 2015 when he took out his mobile phone. He then placed the phone underneath his colleague's dress to take a video of her inner thighs. He was captured on the bank's closed-circuit television doing the act.

He was arrested a short while later. His mobile phone was seized and sent to the Technology Crime Forensic Branch for analysis. A number of questionable images and videos were found in his phone.

Investigations showed that on April 13 the same year, he had taken four images of a woman's inner thighs somewhere in Singapore, and 10 images of another unknown woman's thighs and panties at an office.

He also took an upskirt video of an unknown woman on May 19 the same year.

Oi, now unemployed, admitted to police that he had taken upskirt videos and images of women at various locations as he had the urge to do so.

He could have been jailed for up to one year and/or fined for each count of insulting modesty.