2 Malaysian men arrested at Woodlands Checkpoint for smuggling $82,000 worth of drugs 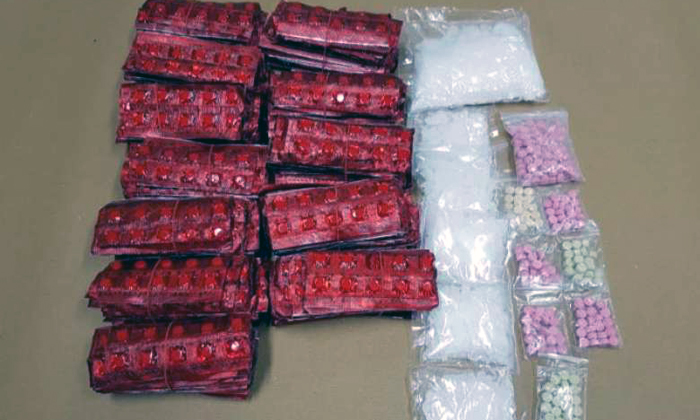 Two Malaysian men were arrested on Tuesday (Nov 1) at the Woodlands Checkpoint for attempting to bring in about $82,000 worth of drugs.

In a press release on Wednesday, the Immigration and Checkpoints Authority (ICA) said a motorcyclist and his pillion rider, both aged 24, were stopped by officers for further checks upon their arrival at the checkpoint at around 7am.

During the inspection, about 360g of Ice, 2,999 Erimin-5 tablets and 260 Ecstasy tablets were uncovered from under the seat of the Malaysia-registered motorcycle.

Both men were arrested and referred to the Central Narcotics Bureau for investigation.

Under the law, anyone convicted of trafficking in more than 250g of Ice, otherwise known as methamphetamine, may face the death penalty.