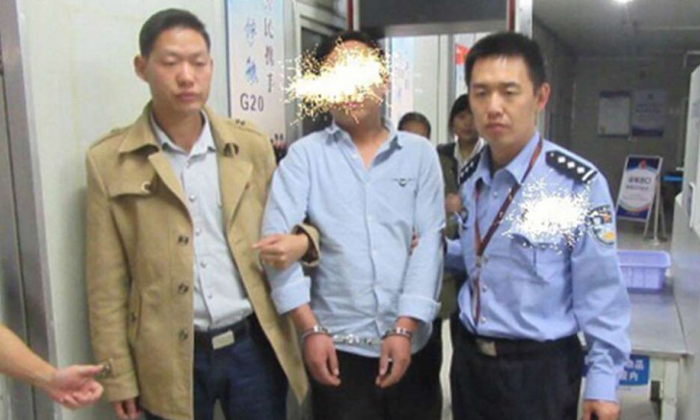 The arrests came after local police were alerted to damaged flowers planted along main roads in the Shanghai International Tourism and Resorts Zone, where Disneyland is located.

Police discovered while monitoring camera surveillance footage the couple stealing the planted chrysanthemums in the dead of night. While one was collecting the flowers , the other kept watch, reports said.

On Oct 25, the police caught the suspects red-handed with sacks of yellow chrysanthemums in their van.

The couple, who are not permanent residents in Shanghai, told the police they spent 90 minutes pulling out 2,500 flowers, reported online news outlet Thepaper.cn. They also stole the flowers on several other occasions in October.

The couple said they had planned to sell the flowers in Hangzhou and other cities, reported Thepaper.cn.

Since September, more than 10 suspects have been detained in relation to theft of flowers worth 300,000 yuan (S$62,123) near the theme park, according to police.