Scam? Biker asks for money with same sob story at both ends of Causeway 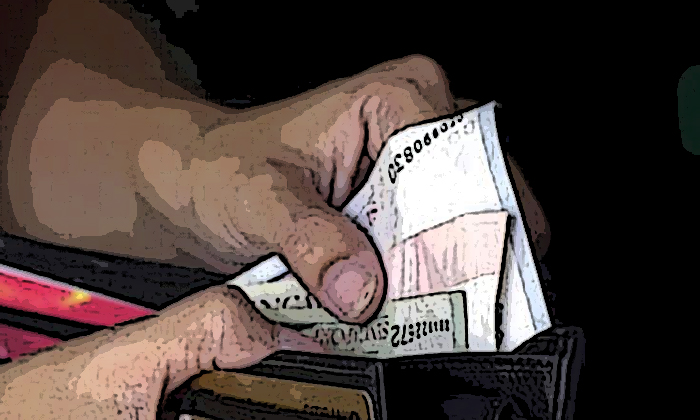 Stomper Arjun wants to warn motorists travelling across the Causeway of a possible scam involving a biker who uses the same sad story to ask for money.

Arjun said he first met the biker at Woodlands Checkpoint (Kranji MRT) and near the customs at Johor Bahru.

"I was near Kranji Road in my car when suddenly an Indian guy on a Johor Bahru bike stopped beside me and asked me to wind down my window.

"He asked me to help him as he he had not received his pay and wanted to top up his auto pass to go back to Johor Bahru.

"At that point of time I didn't bring my wallet as I was just dropping off my friend, so he went off and I didn't think much of it.

"A week later, I was in Johor Bahru with a friend at a petrol station.

"I was filling up petrol when my friend went to exchange money.

"Later I asked him why he took so long.

"That was when he told me about an Indian guy on his bike asking for help, but this time the story was the other way round.

"He told my friend he needed money to top up his auto pass and wanted to go to Singapore to work.

"I suspect the biker might be part of a syndicate.