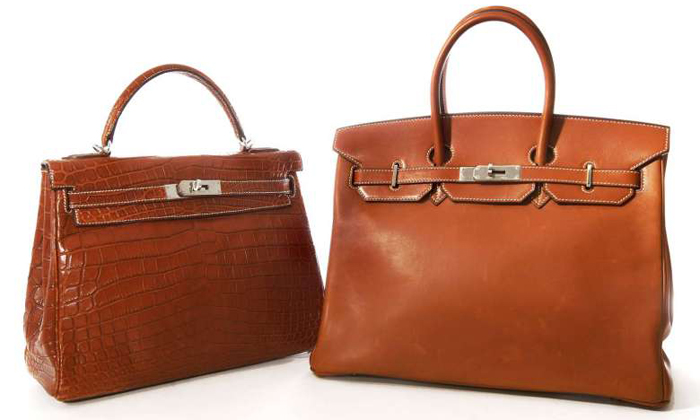 A 44-year-old woman who deceived several of her victims into investing in Hermes Birkin bags, among other things, has been sentenced to five years and 10 months in jail.

In all, she cheated eight people of $979,930 by making them believe that they could invest in branded handbags and crude palm oil with promises of profits and high returns.

Thirty-eight other similar charges were taken into consideration.

Deputy Public Prosecutor Eric Hu said Ms Tan came to know the accused through a friend sometime in September 2013. Karen Tan told her she was the owner of Golden Prestige and running a luxury handbags business.

She deceived Ms Tan into believing she was able to offer her an investment in Birkin handbags with higher promised returns.

Karen Tan also claimed Golden Prestige invested in crude palm oil through a person in Malaysia , and persuaded Ms Tan to invest $75,000 in the business. Ms Tan was promised a monthly payout of $5,000 every quarter until September 2014.

When Karen Tan failed to deliver the returns as promised, she claimed the Malaysian had gone missing.

In early March 2014, Karen Tan told Ms Tan that she had invested some money in AIPOST, a multi-level marketing trading platform.

She claimed that AIPOST's new management team was paying dividends to members who wished to withdraw from the scheme.

She promised him a return plus capital sum totalling $66,000 by early May that year.

Karen Tan, whose sentence was backdated to April 22, 2016, could have been jailed for up to 10 years and fined on each charge.