'He begged to me to save them': Man on failure to rescue neighbours in Bedok North fire 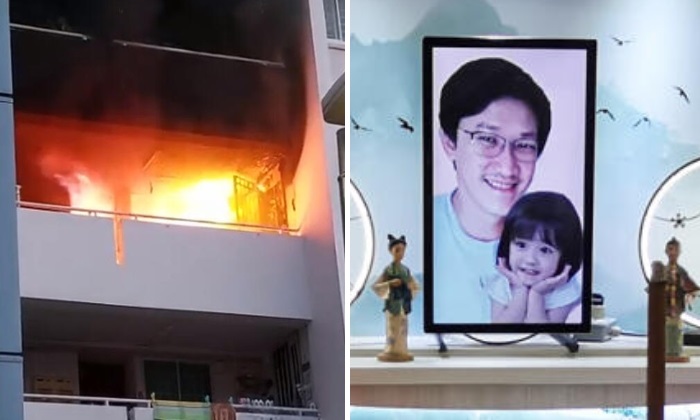 When he smelled smoke coming from the unit next to his fourth-floor Bedok North flat earlier this month, Mr Willie Toh went to check on his neighbours.

A man in his 30s was standing at the window, calling for help.

"He passed me a set of keys and begged me to save him," Mr Toh, a logistics driver, said. He added that he managed to unlock the wooden door as the blaze raged inside. The metal gate was already open.

Mr Toh, 45, said: "No one came out. I don't know why. I inhaled some smoke and couldn't take it any more. By then, I remembered my mother was still in our unit and I had to save her.

"I still feel very sad. I saw them (the family in the unit next door) but could not save them."

A neighbour carried Mr Toh's 67-year-old mother, who uses a wheelchair, and, together with Mr Toh, managed to leave the block safely. 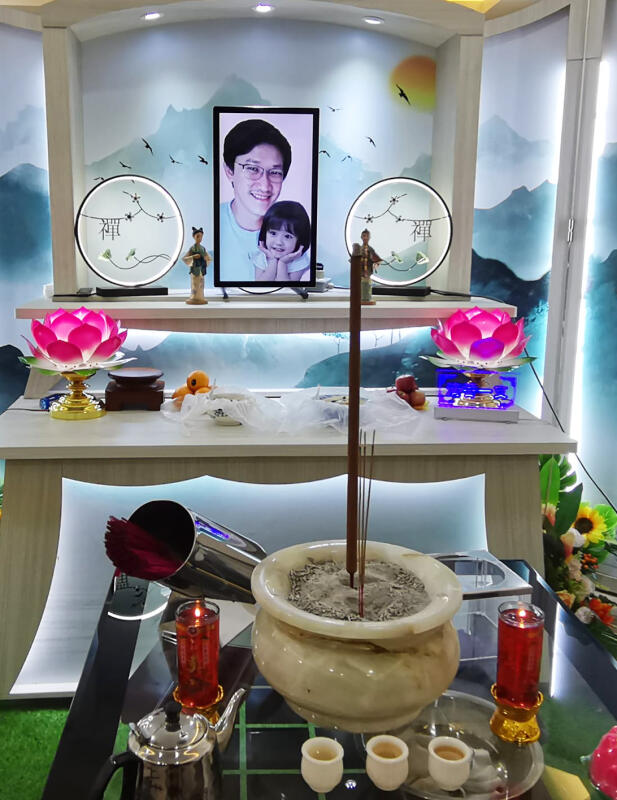 The toddler's mother, 34, remains in hospital.

Mr Toh was one of six residents who were lauded for helping their neighbours as they received the Singapore Civil Defence Force (SCDF) Community Lifesaver Award from Mr Tan Kiat How, Minister of State for National Development and an MP for East Coast GRC, on Sunday.

The award is presented to members of the public whose actions involve an element of risk or who contribute to saving lives. 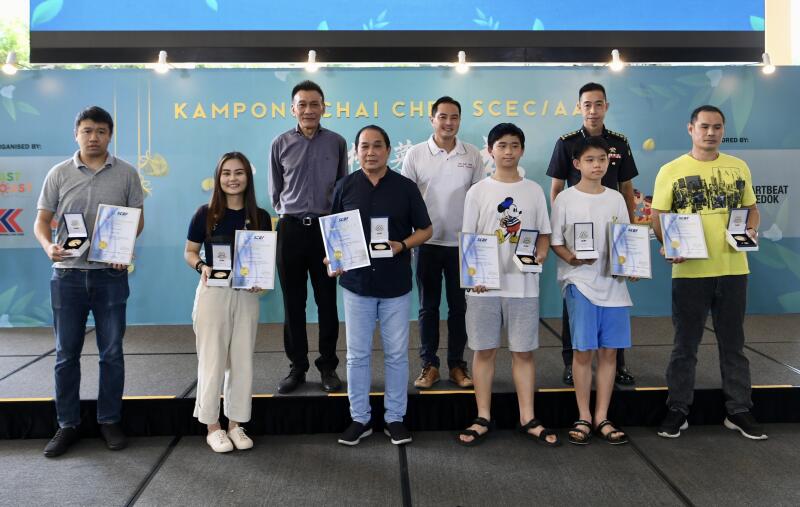 Mr Tan said: "I am deeply saddened by the loss of lives in the Bedok North fire. Our hearts go out to the families and loved ones during this difficult time.

"I would like to thank the six good Samaritans for their brave actions which have prevented further loss of lives. They exemplified the kampung spirit that we are so proud of at East Coast."

The area where the affected block is comes under East Coast GRC.

Giving an update on the injured woman's condition, Mr Tan said: "For the lady, who is still in the intensive care unit, we have got in touch with her immediate family members and are providing them with accommodation and (helping them) to link up with the necessary agencies to support them in this period."

One of the other awardees, logistics driver Chiong Hai Weng, 63, alerted his 101-year-old neighbour, known as Madam Goh, who lives with her granddaughter and is hard of hearing, after he saw smoke rising from a unit below. 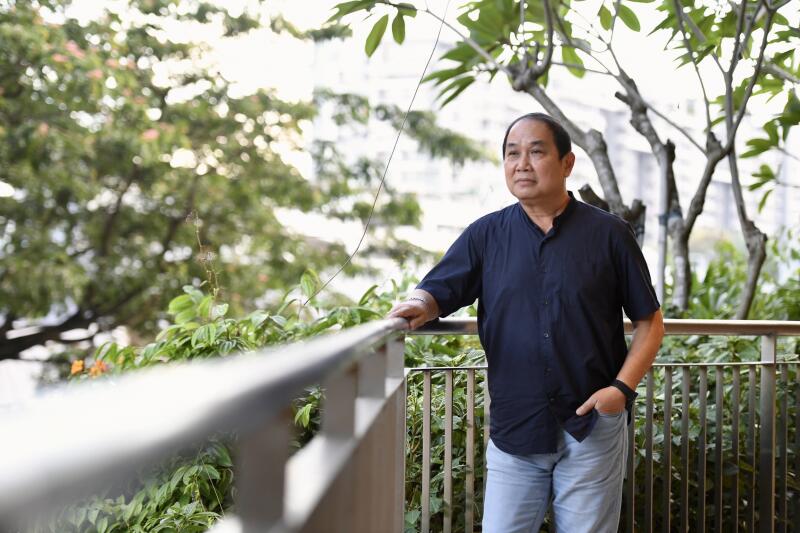 Speaking to reporters, Mr Chiong said: "We have been neighbours for seven years. My wife would give her cakes sometimes. I was relieved her granddaughter was at home, otherwise, even if we had knocked and knocked, she might not have heard us and realised there was a fire."

He told the Goh family to put on masks and wait for the smoke to subside before leaving their unit safely.

Also receiving the award were two brothers, Cheng Ping Peng, 14, and Cheng Ping Chen, 13, who ran from door to door to warn their neighbours about the fire. 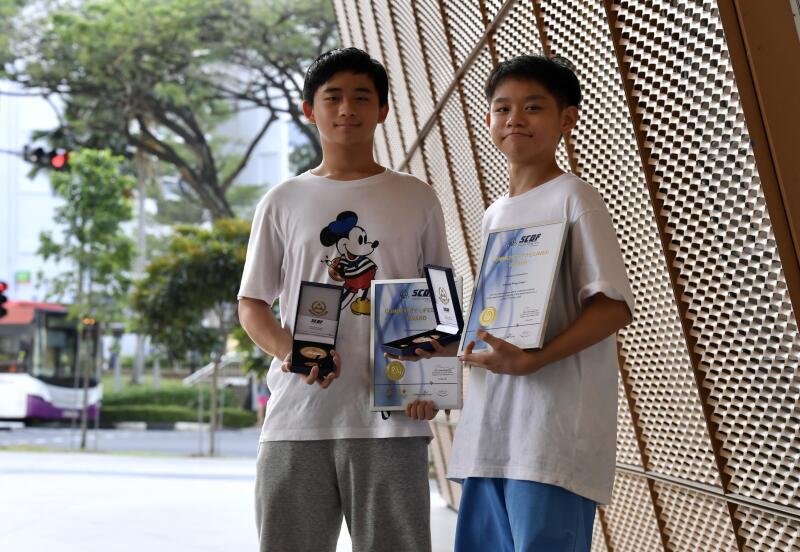 The others are Mr Neo Jia Wei, 35, a project manager, and Ms Goh Yun Yi, 27, a property manager with the East Coast Town Council.

The awards ceremony was held at community and lifestyle hub Heartbeat@Bedok.

Lieutenant Kane Teo Kian Hong, a Rota commander at Kallang Fire Station, received an additional mention for stopping to help residents when the fire broke out while he was heading to work. 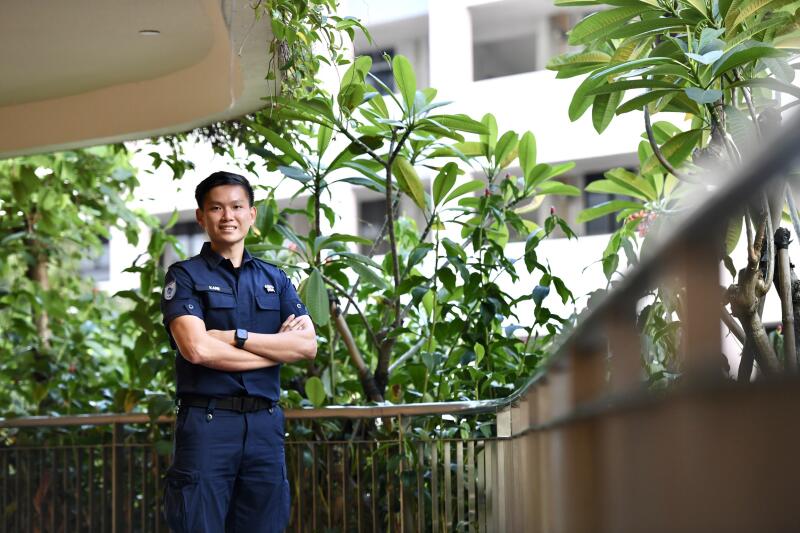 Rushing over to help, he found a senior in her 60s lying down in an eighth-storey stairwell as she was feeling unwell.

He carried the senior all the way down so Singapore Civil Defence Force paramedics could assess her.

Lt Teo, 31, said: "In our line of work, every second matters. All I wanted to do in that moment was to get everyone down safely.

"I would advise members of the public not to panic in a fire. Make sure you are safe first, then start to save others."