Appeal for witnesses: Motorcyclist dies after accident along AYE 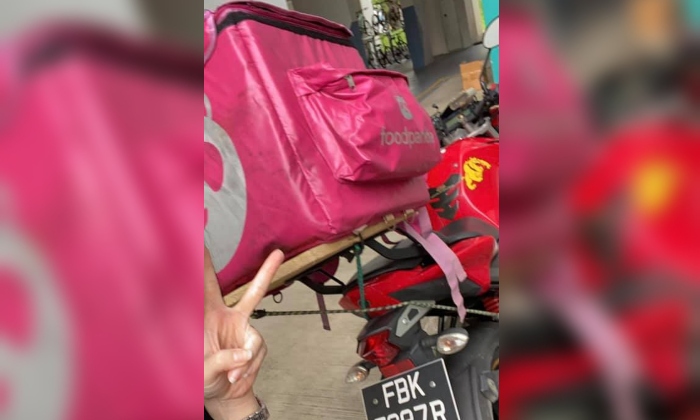 The family of a 28-year-old motorcyclist is appealing for witnesses after he died in an accident along the Ayer Rajah Expressway (AYE) towards Tuas on Nov 10.

The rider's wife shared on Facebook that she is appealing for information from anyone who may have been at the scene.

⚠️[Appeal for Information] Would like to sincerely appeal for anyone that has information (Witnesses, Videos, Pictures)...

"Her husband was killed in a fatal accident. So please help to post this as we are looking for eyewitnesses," said Stomper Watson, who shared the Facebook post with Stomp.

According to the photo, the motorcycle involved in the accident is red and has a Foodpanda bag attached to it.

In response to Stomp query, the police said they were alerted to the accident at 4.11am.

"A 28-year-old male rider was pronounced dead at the scene by a paramedic," added the spokesman.

If you have any information regarding what happened, kindly contact Stomp at stomp@stomp.com.sg or WhatsApp 9384 3761.