Delivery rider in ICU after accident on ECP: Family appealing for witnesses 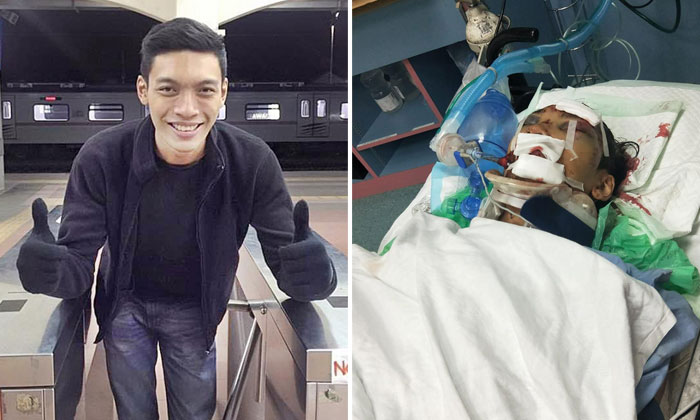 The family of a 25-year-old food delivery rider is appealing for witnesses after the motorcyclist was involved in an accident along the East Coast Parkway (ECP) on Wednesday afternoon (June 17).

He hopes anyone with video footage or evidence of what happened can come forward to help the family.

In response to a Stomp query, the police said they were alerted to the accident at 1.32pm.

"The 25-year-old male motorcyclist was unconscious when conveyed to Singapore General Hospital," a police spokesman said.

Syahid's wife Yani shared with Shin Min Daily News that her husband was on his way to deliver a meal when the accident happened on the ECP towards the city, after the Still Road South exit.

She said the road was wet when he lost control of his bike and flew into a ditch by the side of the expressway.

He was unconscious when he was found.

"Some witnesses told me through Facebook that he was flung into the ditch and that the water level was above his neck," she said.

"Fortunately, he was rescued in time, otherwise the consequences would be unimaginable."

She rushed to the hospital immediately after being notified of the accident at about 5.30pm that day.

She said Syahid is still unconscious and being treated in the intensive care unit.

His lungs have been checked for water and he was found to have injuries to his skull and brain. He requires more operations.

The couple has a 19-month-old son and a three-month-old daughter. 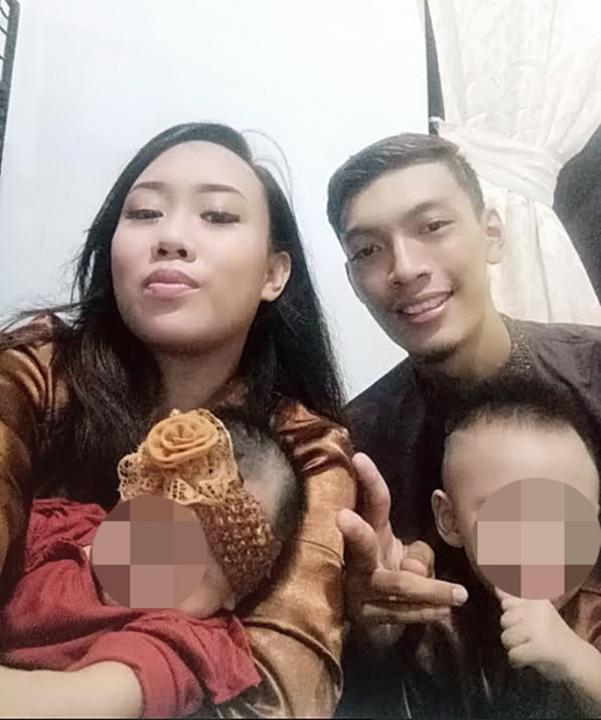 The family live in a rental flat and are facing some financial hardships.

"As long as he can meet the needs of the children, we are very grateful," she said.

"I didn't expect such a thing to happen now and I don't know what to do."

If you have any information or footage of what happened, kindly contact Stomp at stomp@stomp.com.sg or WhatsApp 9384 3761.