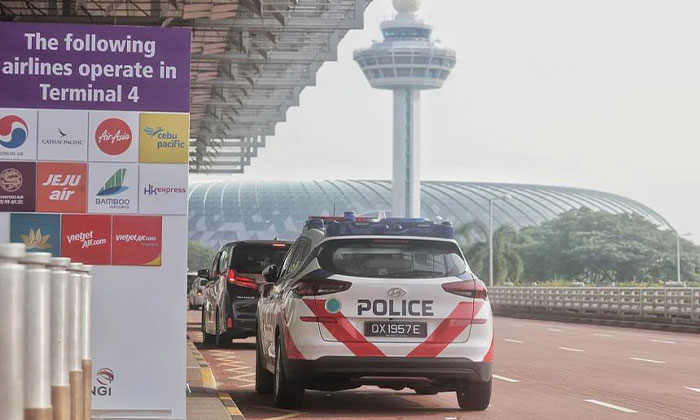 The 37-year-old man who was arrested for allegedly making a false bomb threat on a Singapore Airlines (SIA) flight was charged on Thursday for causing alarm and voluntarily causing hurt.

Singapore Airlines flight SQ33, which landed at Changi Airport on Wednesday, was travelling from San Francisco to Singapore when American La Andy Hien Duc allegedly shouted that there was a bomb on the plane.

He also grabbed another passenger's luggage from the cabin's overhead compartment.

In a statement on Thursday, the police said he then allegedly assaulted a cabin crew member who tried to intervene and restrain him.

La Andy Hien Duc was one of 208 passengers on board the SQ flight, which left San Francisco at 10.26pm on Monday (Tuesday, 1.26pm Singapore time) for Singapore.

Preliminary investigations revealed that he had claimed there was a bomb in a hand-carry bag nearly six hours from arrival in Singapore.

The police were informed of the threat at about 2.40am on Wednesday.

Two Republic of Singapore Air Force fighter jets were activated to escort the aircraft until it landed at Changi Airport at about 5.50am.

In response to queries, an SIA spokesman said SQ33 headed to an isolated part of the airport for security checks after landing, and was then towed to Terminal 3 after the checks were completed.

The Defence Ministry said that teams from the Singapore Army's Chemical, Biological, Radiological and Explosives Defence Group and Airport Police Division were on site to verify the claims.

"The threat was subsequently verified to be false," said Mindef.

La Andy Hien Duc has been remanded at the Institute of Mental Health for psychiatric observation. 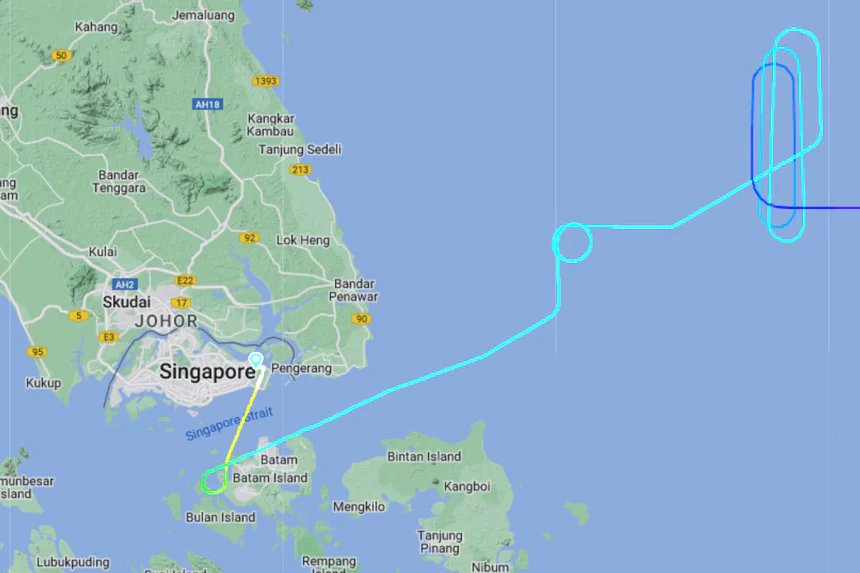 As a result of the additional security measures that had to be implemented to ensure the safety of all persons on board the flight, there was a delay of more than four hours in disembarkation.

Those on board disembarked only at about 9.30am.

On Thursday, the police said that under the Tokyo Convention Act 1971, if a crime takes place in a Singapore-controlled aircraft flying outside of the country, the offender can be charged under Singapore laws.

"The police will not hesitate to take action against anyone who causes public alarm with false threats," said the police.

"Beyond the fear and inconvenience caused to other members of the public, the making of false threats comes at a cost, in the extensive public resources that have to be deployed to deal with the incident."

Those who use threatening words likely to cause alarm can be fined up to $5,000.

The offence of voluntarily causing hurt carries a maximum jail term of three years, a fine of up to $5,000, or both.