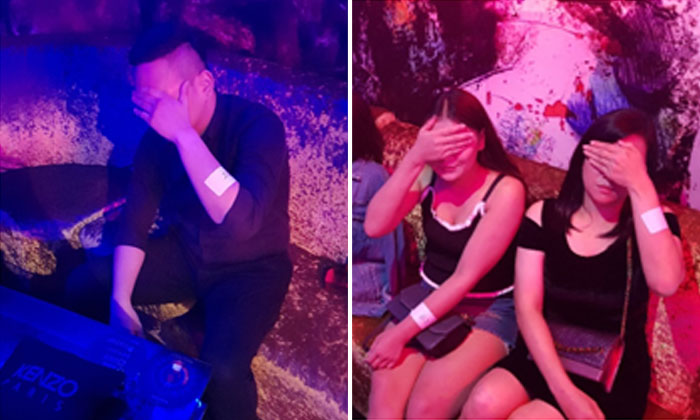 Eight women and one man, aged between 23 and 39, were arrested during a two-day enforcement operation against massage establishments, public entertainment outlets and liquor outlets on May 10 and 11.

The operation was conducted by Central Police Division in Chinatown and along Middle Road.

During the enforcement checks, officers found one unlicensed massage establishment.

A woman was arrested for offences under the Women's Charter and Employment of Foreign Manpower Act. 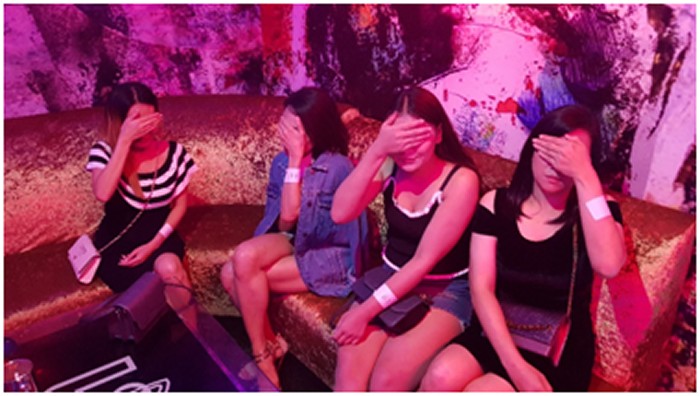 Seven women were arrested for offences under the Employment of Foreign Manpower Act.

A man was arrested for obstructing police officers in the course of duty.

One liquor outlet was also found to have contravened liquor licensing conditions.