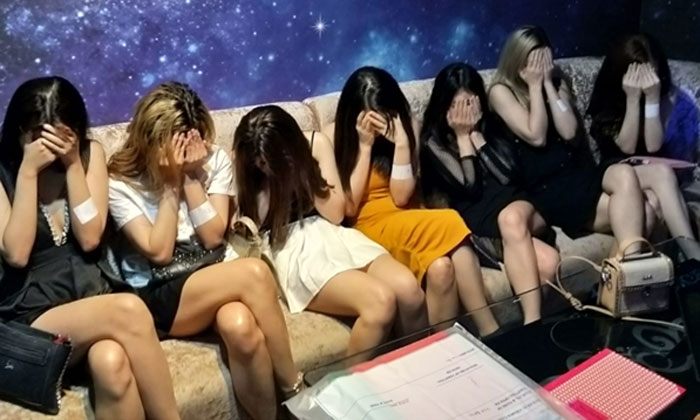 Twelve women, aged between 21 and 43, were arrested during a two-day enforcement operation against massage establishments and public entertainment outlets on May 2 and 3, the police said in a news release.

During the operation, officers detected one unlicensed massage establishment.

Two women, aged 30 and 43, were arrested for offences under the Employment of Foreign Manpower Act.

Ten women, aged between 21 and 33, were arrested for offences under the Employment of Foreign Manpower Act.

The police said actions will be taken against operators for flouting the rules and regulations under the Massage Establishment Act and Public Entertainment Act.

The statement said: "The police takes a serious view of anyone involved in criminal activities and will continue to take tough enforcement action against those found breaking the law."