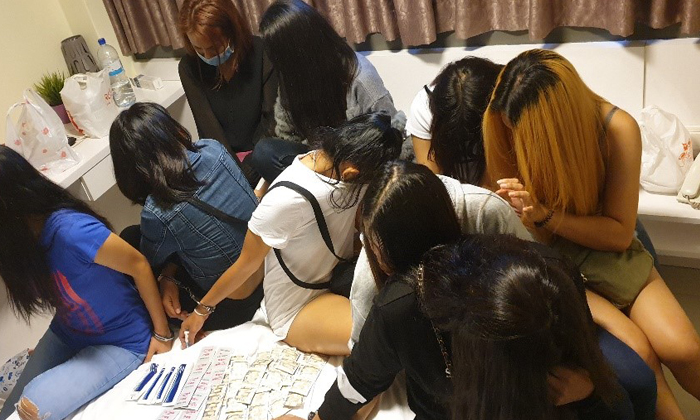 Twelve women and one man were arrested during an enforcement operation against vice and gambling activities on Wednesday (May 8).

The women, aged between 20 and 43, were believed to be offering sexual services online and operating from hotels, said the police in a statement on Thursday (May 9).

They were arrested for offences under the Women’s Charter.

The 56-year-old man, who was suspected to be collecting illegal 4D bets, was arrested for gambling-related offences under the Remote Gambling Act.

Hotel owners are advised to ensure that tenants do not carry out vice activities in their premises.

Unlicensed brothel operators can be given a maximum fine of $10,000 and/or up to five years in jail.

Any person who knowingly lives wholly or in part on the earnings of the prostitution of another person can be fined up to $10,000 and jailed up to five years.

Under the Remote Gambling Act 2014, an agent who organises, manages or supervises remote gambling by others in accordance with arrangements made by a principle of the agent, which may include placing, making, receiving or accepting bets using remote communication, shall be guilty of an offence.

"The police will continue to clamp down on these criminal activities and those found engaging in illicit activities will be dealt with sternly in accordance with the law," they added in the statement.