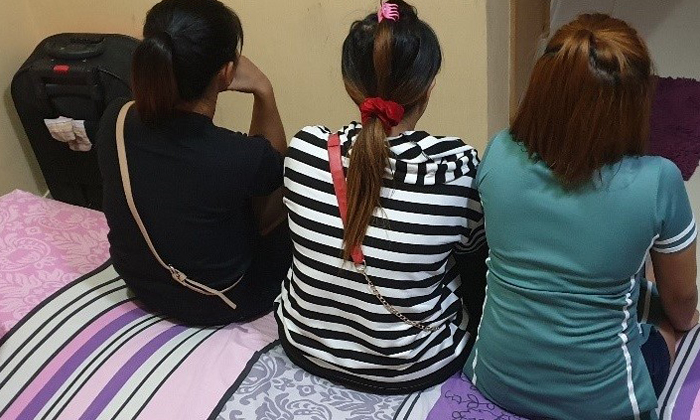 Ten women and six men were nabbed in an enforcement operation against vice and gambling activities on Friday (May 10).

Seven women, aged between 25 and 38, were arrested for offences under the Women’s Charter.

They are believed to have advertised sexual services online and operated from hotels, said the police in a statement on Monday (May 13).

Four men and three women, aged between 51 and 73, were arrested for gambling-related offences, under the Common Gaming Houses Act.

The remaining two men, aged 25 and 32, were arrested for immigration-related offences.