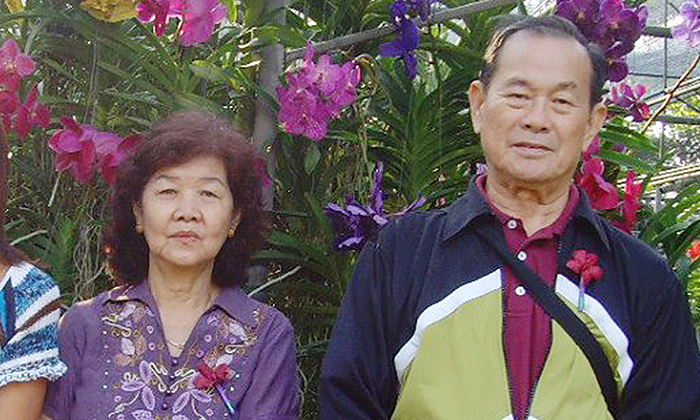 An elderly man who allegedly killed his 79-year-old flatmate appeared in court on Monday (Sept 2) via videolink from Central Police Division.

Police had received a call about the case at around 3.40am on Sunday and officers found Madam Lim motionless in the unit.

She was later pronounced dead by paramedics.

Neighbours told The Straits Times that Pak and Madam Lim were not married to each other but had lived in the same flat for more than 20 years.

They described Madam Lim as a friendly person who looked younger than her age, and said they had never heard any arguments or quarrels coming from the unit.

Retiree Goh Leng Sim, who lives below their unit, said Madam Lim worked at a McDonald's outlet at Safra Toa Payoh and had two sons and two daughters.

Although they rarely spoke, the 86-year-old said she had bumped into Madam Lim when the latter was going out to exercise in the morning.

ST visited the McDonald's outlet and confirmed that Madam Lim had worked there from 2013, but resigned a few months ago.

A former colleague, who declined to be named, said the staff called Madam Lim “Ah Ma” and were very fond of her, adding: “She always treated the younger ones like her own grandchildren.

Chinese-language daily Lianhe Wanbao reported that police officers had cordoned off the flat on Sunday morning and were seen gathering evidence from inside the unit, including personal items such as a pillow and pillowcase.

Blood-stained footprints were also seen on the floor inside the unit and there were drops of blood on the ground outside it as well. Two men were seen entering the flat but they declined to speak to reporters.

Pak's case has been adjourned to Sept 9.