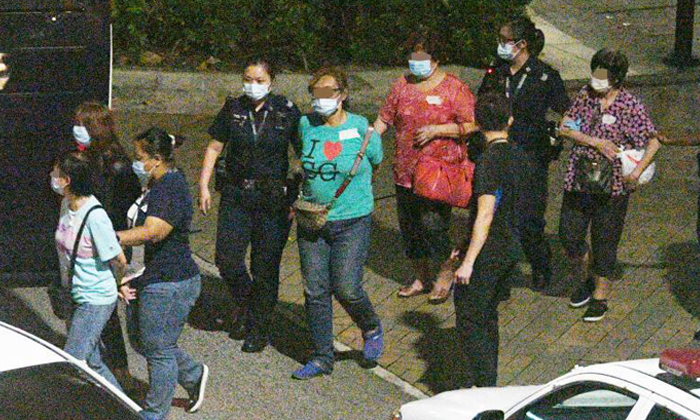 A total of 15 men and 18 women, aged between 25 and 80, have been arrested for their suspected involvement in illegal gambling activities.

The police said they were alerted to a large gathering of people in the unit of a building along Bencoolen Street on Thursday (Sep 24), at around 12.15am.

"The group was found to be engaged in illegal gambling activities and all 33 individuals were arrested for offences under the Common Gaming Houses Act and Remote Gambling Act 2014," said the police in a news release.

Cash of over $60,000 and gambling-related paraphernalia were seized. 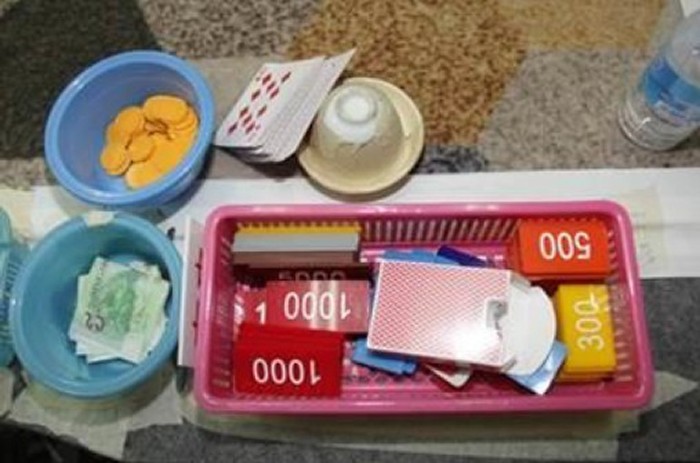 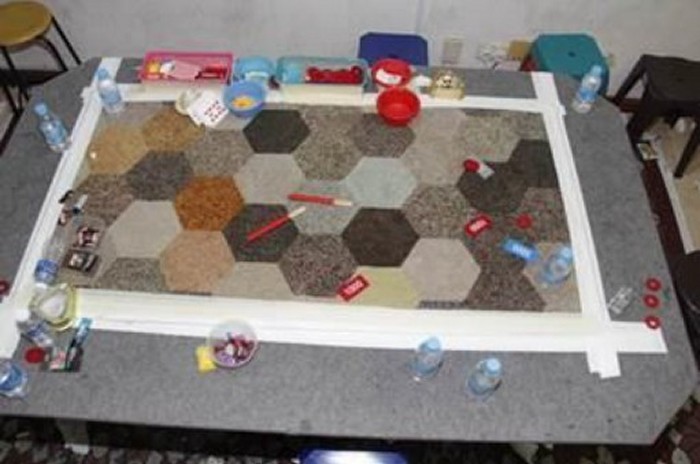 The police are also investigating the 33 individuals for their alleged breach of safe distancing measures under the COVID-19 (Temporary Measures) (Control Order) Regulations 2020.

They added: "The police will continue to clamp down on criminal activities. Those found engaging in illicit activities will be dealt with sternly in accordance with the law."

According to Shin Min Daily News, a condominium unit at Burlington Square was raided and the enforcement operation lasted till 4am.

A source told reporters: "The unit has two bedrooms and one living room, but there were a lot of people in the house, both male and female as well as the young and old."

The source said that a woman in her 40s lived in the apartment, adding: "There are often many people coming in and out of the unit ever since she moved in two months ago.

"There is always a lot of noise coming from the unit, starting in the afternoon and lasting till the wee hours. This happens four to five days a week and has been going on for at least three weeks. I believe some neighbours could not stand it and called the police."

During the police operation, one of the women who was arrested was heard muttering that this was "eight lifetimes of bad luck".