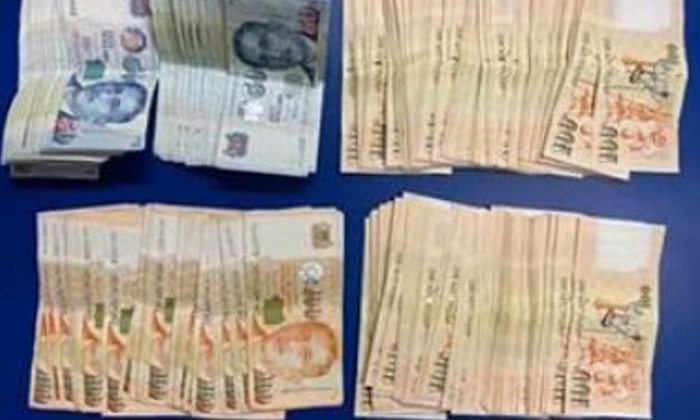 A large-scale enforcement operation against a suspected Organised Criminal Group (OCG) resulted in the arrests of 36 suspects on Monday (Sep 7).

The 33 men and three women, aged between 22 and 77, were nabbed for their suspected involvement in providing remote illegal 4D/Toto, horse betting and soccer gambling services.

During the operations, cash of more than $400,000, watches, mobile phones, computers and other documents such as betting records were seized.

The police also initiated the freezing of the suspects’ bank accounts and properties to prevent dissipation of suspected criminal proceeds.

Fifteen of the suspects were charged in court on Tuesday (Sep 8) for providing an unlawful remote gambling service.

Investigations against the remaining suspects are ongoing

Under the Remote Gambling Act 2014, any person who provides unlawful remote gambling services for another shall be liable on conviction to a fine between $20,000 and $200,000, and/or a jail term of up to five years.

Under the Organised Crime Act 2015, any person who is or acts as a member of a locally-linked OCG shall be liable on conviction to a fine not exceeding $100,000 and/or a jail term of up to five years.

Deputy Commissioner of Police (Investigation & Intelligence) concurrent Director of the Criminal Investigation Department Florence Chua said: "The police have zero tolerance for OCGs as they pose a serious threat to Singapore’s safety and security.

"This operation was conducted as part of the police’s ongoing efforts to disrupt and dismantle OCGs operating in Singapore in blatant disregard for the law.

"The police will spare no effort in our enforcement actions against such groups to deprive them of their ill-gotten gains and to keep Singapore safe and secure."