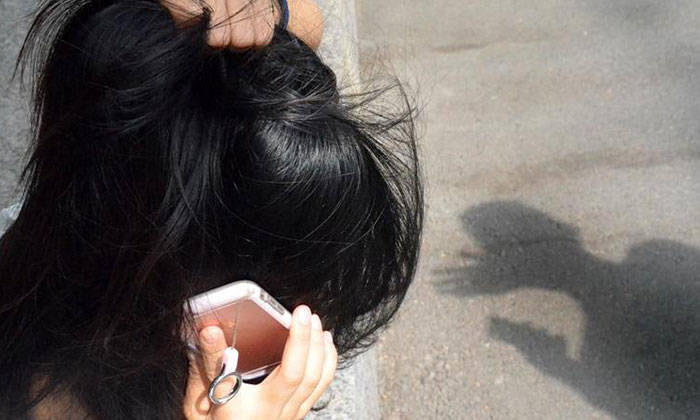 What started out as a robbery took a darker turn when the victim was allegedly raped by one of the culprits who was only 17 years old at that time.

Malaysian Mendel See Li Quan is accused of raping the 53-year-old Singaporean woman, who was robbed in a Yishun flat in October 2017.

The two other robbers linked to this case were sentenced to jail on Tuesday (Jan 22).

Benjamin Yong Dun Zheng was sentenced to three years and six months' jail with 12 strokes of the cane.

The two 23-year-old Singaporeans pleaded guilty to one count each of robbery, cheating and theft.

The cases involving See, who is a Singapore permanent resident, are still pending.

On Tuesday, Deputy Public Prosecutor Sruthi Boppana told the court that Yong and Chow have been in a relationship since 2016 and they got to know See the following year.

The DPP added that the victim was a sex worker who served her clients at their homes. She also made arrangements for other sex workers.

The court heard that on Oct 1, 2017, See contacted the victim asking for sexual services and she asked a Filipino woman to meet him.

DPP Sruthi said See became angry when the Filipina failed to turn up and decided to "take revenge" against the victim.

According to court documents, he used Chow's phone the next day and contacted the victim, offering her $900 for her services.

Arrangements were also made for them to meet at Yong's home in Yishun and the woman arrived at around 10pm that day.

The DPP said that once inside the flat, See yanked the woman's bag away and pointed a chopper at her, ordering her to remain still.

The terrified woman did as she was told.

DPP Sruthi added: "Mendel grabbed her neck with his hand and pushed her against the wall... Mendel then pointed the chopper at her face, shouting at her not to move and to squat down. The victim was very scared and sat down."

Chow looked through her bag and removed items including two mobile phones and $100 in cash.

The court heard that See then told the woman to undress.

He also told Yong and Chow to leave the room before closing the door, said the DPP.

The couple did not know what he did in the room but the woman emerged less than 30 minutes later and left the flat without her valuables.

She alerted the police once she reached home.

Besides this case, Chow and Yong admitted that they had cheated Chow's mother of $300.

They also stole $670 in cash from a Chinese national working in Singapore as a beauty therapist.

The court heard that See is allegedly linked to these two cases as well.